After hitting the $40K level as Fed’s interest rate hike made airwaves on May 4, Bitcoin (BTC) finds itself on the receiving end because it has sunk to a two-month low. 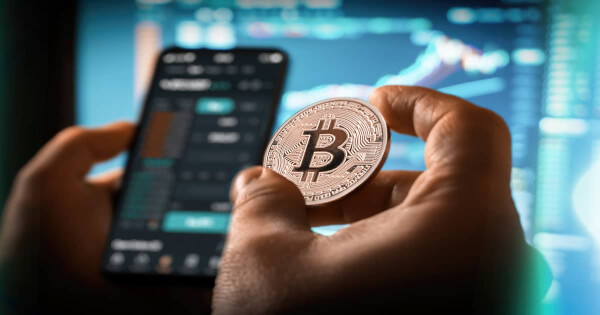 The leading cryptocurrency was down by 7.85% in the last 24 hours to hit $36,472 during intraday trading, according to CoinMarketCap.

Celebrations engulfed the Bitcoin market because news about the Federal Reserve’s interest rate increase by 0.5% turned bullish. Still, various indicators showed that caution was not to be thrown to the wind.

Market insight provider Santiment had acknowledged that it seemed BTC was experiencing an anomaly, given that sell the rumour buy the news scenario was playing out because interest rate hikes are usually bearish.

“The market still needs to digest the impact of tighter monetary policy on all risk assets and crypto might take a hit as correlations.”

A higher-rate environment has pushed Bitcoin to a tight spot because the leading cryptocurrency has been trading between the $36K and $41K range for a couple of months.

“The technical picture in BTC remains poor, in spite of a less hawkish Powell, BTC failed to regain 40,000, hence this pull back. As equity markets in the U.S. are reversing yesterday’s gains, crypto follows suit.”

According to data by CoinShares, crypto outflows have hit $339 million in the past four weeks. This also shows that liquidity has been exiting the BTC market.