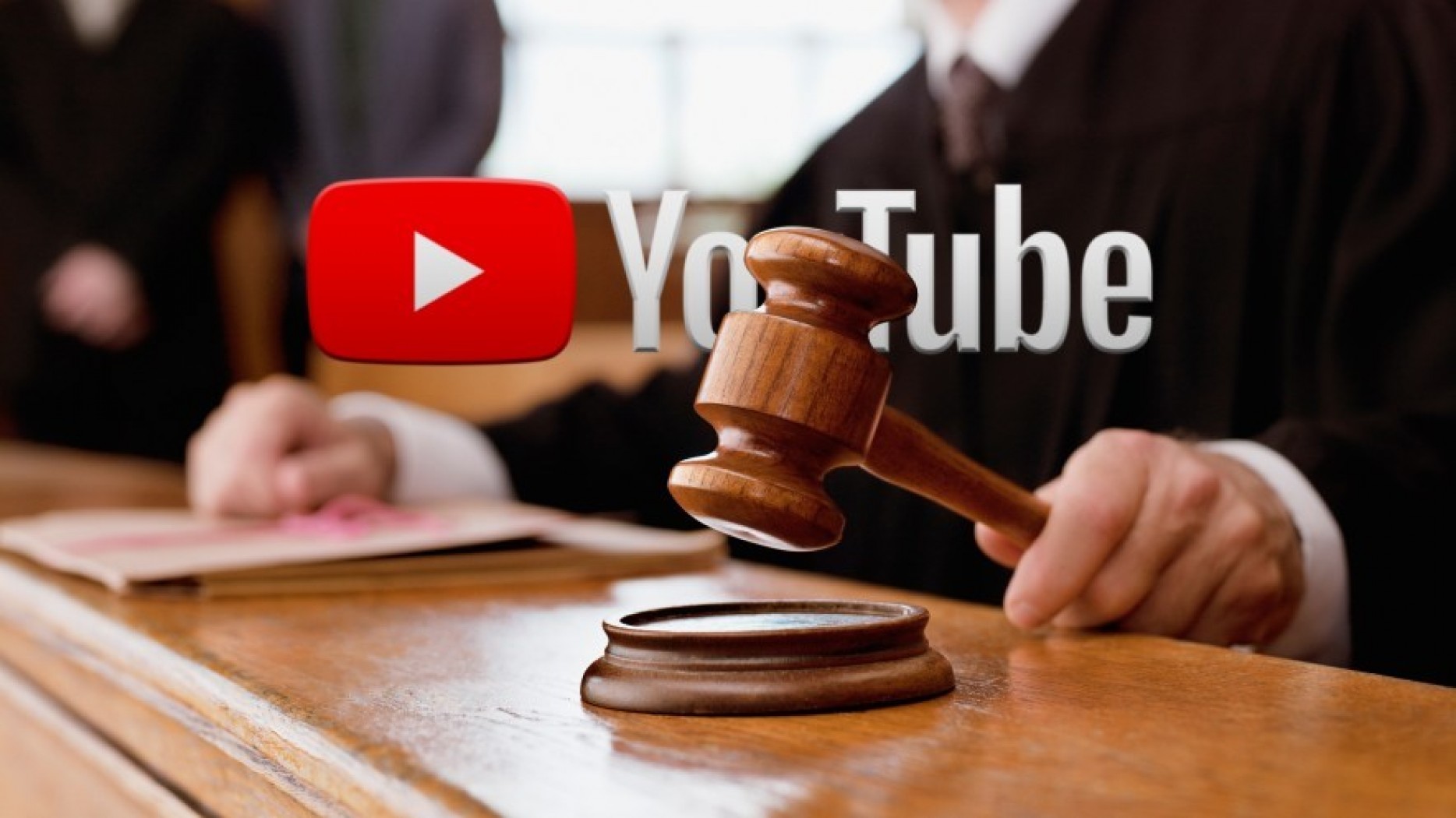 YouTube has been named in a class action suit that is directly tied to BitConnect. For those who don’t know, BitConnect is a cryptocurrency platform that has been accused of fraud with a complex “pyramid scheme”. Even though BitConnect was shutdown in January, the people who were in charge of the cryptocurrency are still going through a series of lawsuits filed by investors.

BitConnect’s token hit a peak value of $400, but it dropped to $0.50 according to CoinMarketCap ever since people found out that it’s a scam. Nonetheless, investors started lawsuits against BitConnect and YouTube is now called to action. To make things even worse, the Federal Bureau of Investigation is inquiring in the lawsuit.

“By enacting policies designed to prevent bad actors (such as those soliciting investments in fraudulent Ponzi schemes) from disseminating harmful, offensive or inappropriate content through its platform, YOUTUBE owed, by its own assumption, Plaintiffs and the Class a duty to reasonable care to prevent such content from harming its users,” stated the lawsuit.

The reason why YouTube is named in the lawsuit is that investors are saying that YouTube didn’t protect its users and helped with BitConnect’s marketing campaign. The lawsuit states that YouTube “published over 70,000 hours of unedited content, generating 58,000,000 views and luring hundreds if not hundreds of thousands of victims”.

YouTube is now expected to take responsibility for its role in helping BitConnect scam people. David Silver who is the founder of Silver Miller law firm is the lawyer who filed the lawsuit that accused YouTube and he sent the following email to CoinDesk:

“The platform allowed BitConnect to reach hundreds of thousands of potential investors, all while YouTube was aware that BitConnect was a scam. As the old saying goes: Sometimes when you lie down with dogs, you get fleas”.