Bitcoin’s scalability issues have been in the spotlight for a long time now. The 2017 debate about scaling the protocol seems to become relevant all over again.

The closest solution for scaling on the blockchain is known as the Lightning Network, and it’s said to be ready only in 2020.

This builds up quite an interesting situation for BTC as now it operates continuously at above 90% capacity with thousands of transactions that are not confirmed.

Cory Johnson, the Chief Market Strategist at Ripple, has recently addressed the various issues that Bitcoin has to face, and he went on as far as to make the bold statement that XRP is Bitcoin 2.0.

He also spoke about how people such as Paul Krugman have been vocally criticizing blockchain and the lack of developments in “all things crypto.” 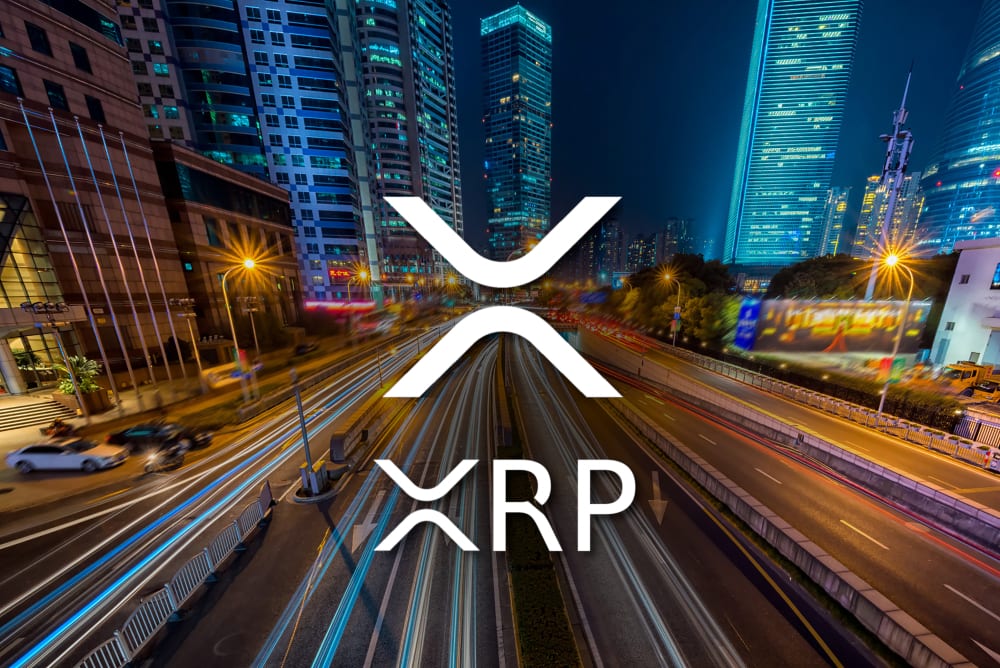 Different understanding of what consensus really is

He also highlighted that Ripple saw XRP as Bitcoin 2.0 as it comes with a different idea about what consensus really means.

More than that, he stated that it’s able to perform between 1500 and 2000 TPS, and he compared it to Visa rather than to Bitcoin.

He also brought up Satoshi, just to shed more light on the matter:

“The guys who made XRP, they looked at the whitepaper that Satoshi wrote about Bitcoin and said this is amazing. This could be reasonable at scale but what would the problems be. There might be problems about needing total openness in every transaction.”

Johnson said that financial institutions, banks, and businesses don’t really want their transactions exposed out there for everyone to see who they are and what they’re doing.

He concluded that these institutions want privacy and at the same time protection and XRP can provide both.

ARK’s Much Awaited Core v2 Knocks On The Mainnet’s Door: Scheduled For Launch On November 28th