With COMP Below $100, a Look Back at the ‘DeFi Summer’ It Sparked 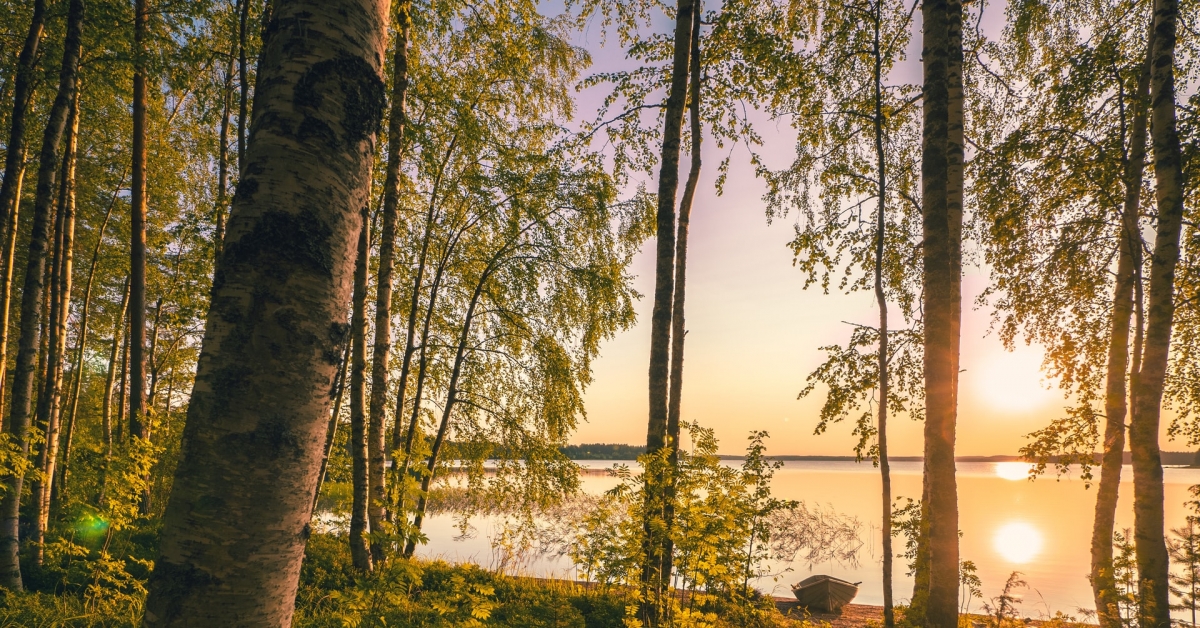 The curtain has fallen on DeFi Summer – not that the sector is done, but the wild buzz seems to be.

The changing of the seasons is marked by Compound’s governance token, COMP, falling below $100 early Tuesday. COMP kicked off the yield farming craze way back in June as a new mechanism for luring assets onto what is now the sixth-largest decentralized finance (DeFi) platform, and the first to briefly topple MakerDAO as the industry leader.

COMP has been hovering right around $100 since a big drop on Oct. 6 brought it down close to our arbitrary threshold, and it’s finally lost that sweet third order of magnitude.

How DeFi got here

After Compound’s June surge, things started to get interesting as DeFi’s money legos began stacking up.

First introduced on Ethereum by Synthetix in July 2019, “liquidity mining” is what inspired this summer’s boom. The prospect of giving people a fresh new token above and beyond normal returns on deposits quickly drove COMP up higher than anyone had seemed to anticipate. On June 21, COMP reached its zenith at $372.

The governance token’s runaway success led other dapps to follow suit, such as with the multi-token pool maker Balancer, the non-fungible token (NFT) marketplace Rarible and others.

But events would quickly become comical in ways they only can in crypto.

First, a prominent automated market maker (AMM) would have its governance token accidentally released early, then vegetable coins would take over everyone’s imagination and the final drama would introduce vampirism and a convoluted exit scam.

Ultimately, leading AMM Uniswap would release its governance token, UNI, with its own liquidity mining scheme.

“I personally consider UNI issuance is the peak of this farming movement,” Primitive Ventures’ Dovey Wan told CoinDesk in an email.

The takeaway from DeFi Summer for Wan is the power of the fair launch narrative that was kicked off by Yearn.Finance. Yearn had already been a tool to optimize returns when COMP was first released, but the excitement engendered by yield farming sparked a lot of innovation.

Yearn’s creator, Andre Cronje, created the YFI governance token and urged liquidity providers to earn it rather than buy it. Setting aside no pre-mine for himself, this sent already hyped-up yield farmers into overdrive.

Read more: What Is Yearn Finance? The DeFi Gateway Everyone Is Talking About

“The biggest value of this hype is bringing the fair launch back to the game,” Wan wrote. “The fundraising or bootstrapping liquidity mechanism itself, through farming, quickly gains mindshare and adoption. This will definitely bring value to the industry as an alternative to the previous VC presale game.”

Other observers are taking a similarly long view on the sector’s staying power.

“It’s obvious to anyone who studies this space that DeFi has major structural advantages compared to CeFi,” Spencer Noon, an investor at DLT Capital, told CoinDesk in an email. “This is because, among other factors, protocols don’t have employees, physical locations, or incur other expenses that traditional finance companies do.”

In a provocative twist, the final rays of DeFi Summer coincided with U.S. enforcement actions against crypto exchange BitMEX that cast a new light on the benefits of decentralization.

“If we look at the big picture, the recent indictment from DOJ on BitMEX is another alert why we need a true decentralized finance alternative where it can have minimal exposure to potential regulatory haul,” Wan wrote, who added that bubbles are moments for innovation and adoption.

Read more: What Is Yield Farming? The Rocket Fuel of DeFi, Explained

Even as DeFi Summer cooled, the coin that kicked it all off held onto value as the narrative it had launched moved on. It wasn’t until Sept. 4 that COMP would sink below $200.

But Kain Warwick, of Synthetix, the firm that first birthed liquidity mining into the crypto lexicon, is undeterred by the cooling of 2020’s DeFi buzz.

He believes that underneath it all, an actual industry has been proven out.

“[Decentralized exchange] volumes and usage as well as [total value locked] are still 10x+ up from earlier in the year. So while the irrational exuberance has been tempered we are still directionally in a good place in terms of traction,” Warwick said, adding:

“At some point we need to transition from hype to reality. The big difference between this cycle and the previous one is that the reality is here and it is sustainable.”