Visa’s Planned $5.3B Purchase of Fintech Firm Plaid Challenged by US DOJ 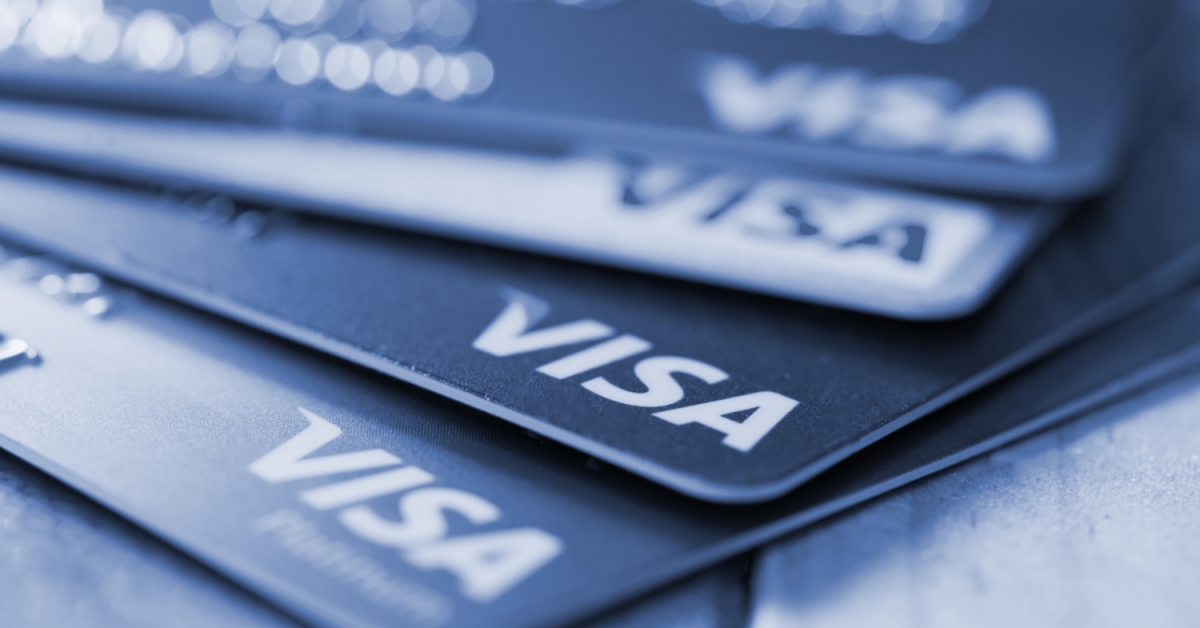 Filed in a Northern California federal court, the lawsuit described Visa as a “monopolist” in online debit transactions and noted its proposed acquisition of Plaid violates both Section 2 of the Sherman Act and Section 7 of the Clayton Act.

According to the DOJ’s complaint, Visa currently operates the largest card network in the United States and has a 70% market share of all online debit transactions. Plaid, on the other hand, provides the technological infrastructure for multiple fintech platforms such as PayPal’s Venmo and crypto exchange Coinbase.

The complaint said that in making its case before Visa’s board of directors to buy Plaid, Visa’s senior leadership estimated a “potential downside risk” of $300 million to $500 million “in our U.S. debit business” by 2024 should Plaid fall into the hands of a rival. According to the Justice Department, Visa knew losing Plaid could create an “[e]xistential risk to our U.S. debit business” and that “Visa may be forced to accept lower margins or not have a competitive offering.”

“If allowed to proceed, the acquisition would deprive American merchants and consumers of this innovative alternative,” Assistant Attorney General Makan Delrahim of the Justice Department’s Antitrust Division said in a statement.

Plaid declined to comment but a Visa spokesperson told The Wall Street Journal that the lawsuit is “legally flawed and contradicted by the facts. … The combination of Visa and Plaid will deliver substantial benefits for consumers seeking access to a broader range of financial-related services, and Visa intends to defend the transaction vigorously.”