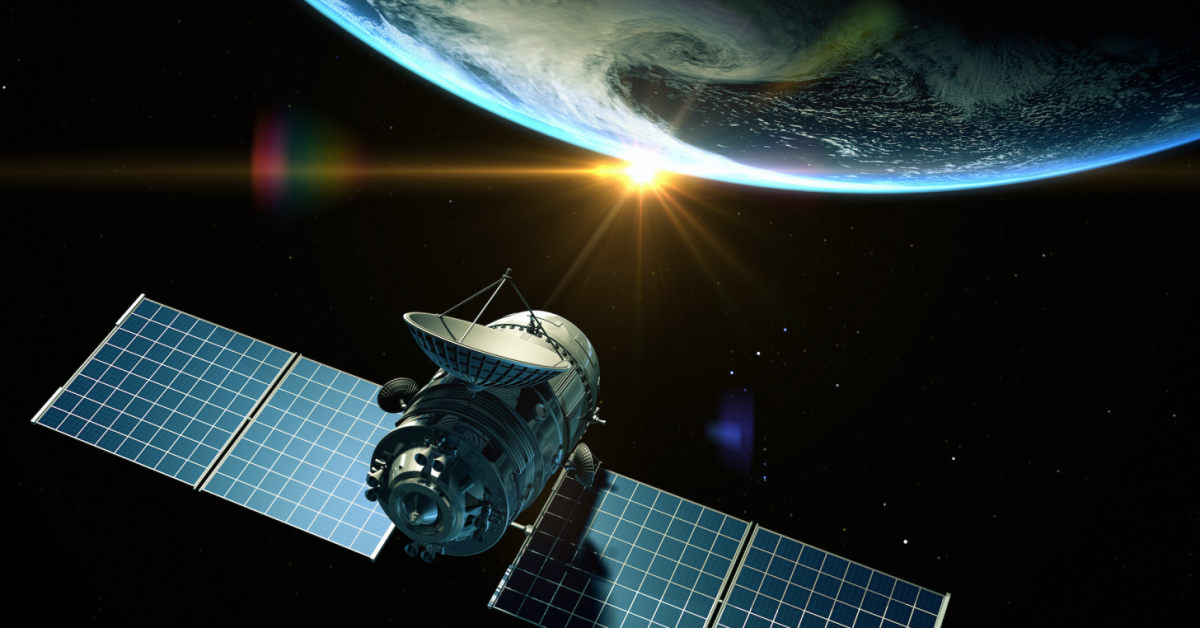 Working in collaboration with the non-profit Teachers in Space, Villanova’s engineering school secured a flight for its blockchain on a Firefly Aerospace rocket slated for launch on Nov. 20 from the Vandenberg Air Force Base in California. The rocket will carry a “Serenity” satellite that will include Villanova’s private blockchain mounted on a Raspberry Pi, a credit card-sized single board computer.

Hasshi Sudler, an adjunct professor at Villanova who is leading this project, said the large number of communications and other types of satellites that are already in space brought into focus how blockchain technology could help this sector. Currently, there are almost 2,800 man-made satellites orbiting Earth, 1,425 of which belong to the U.S., according to data collected by the Union of Concerned Scientists.

This concentration of satellites in outer space means there could be constraints on launching new ones in the future, Sudler said. But this also creates an opportunity to reduce the number of new satellites needed by creating a way for existing satellites to communicate with each other.

“We want to be able to allow satellites to leverage the existing data that current satellites have, but that raises the question of how do you do that transfer and ensure that the transaction has taken place, even ensure that it’s been paid for. And this is where the blockchain plays a unique role,” he said.

According to Sudler, moving data from one satellite to another can be a lengthy process involving multiple ground stations that stay in touch with the satellite. Using a blockchain network to transact this data could reduce such requirements and lower the operational cost of maintaining ground stations if satellites could “talk” to each other in space.

The blockchain that will be sent into space uses a Proof-of-Authority consensus mechanism as a way of minimizing energy requirements, which can be quite significant compared with those mechanisms commonly used in public blockchains.

In an emailed statement, Villanova said the satellite will remain in low-Earth orbit (altitude of 1,200 miles or less) for 30 days. The first 15 days will be used for controlled blockchain experiments conducted by researchers, followed by 15 days of testing to measure transaction performance under heavy traffic conditions.

Using blockchain may also rectify another problem when it comes to satellites: their movements. “If you have a number of satellites talking to one another and moving in and out of view of each other fairly quickly, it makes it difficult for the entire network to establish consensus really quickly,” said Sudler.

According to the university’s statement, the flight planned for Nov. 20 is the first of many aimed at testing how low-Earth-orbit satellites could carry out transactions using a private blockchain.