US Moves to Cast a Wider Net for Catching Money Launderers, Crypto or Otherwise 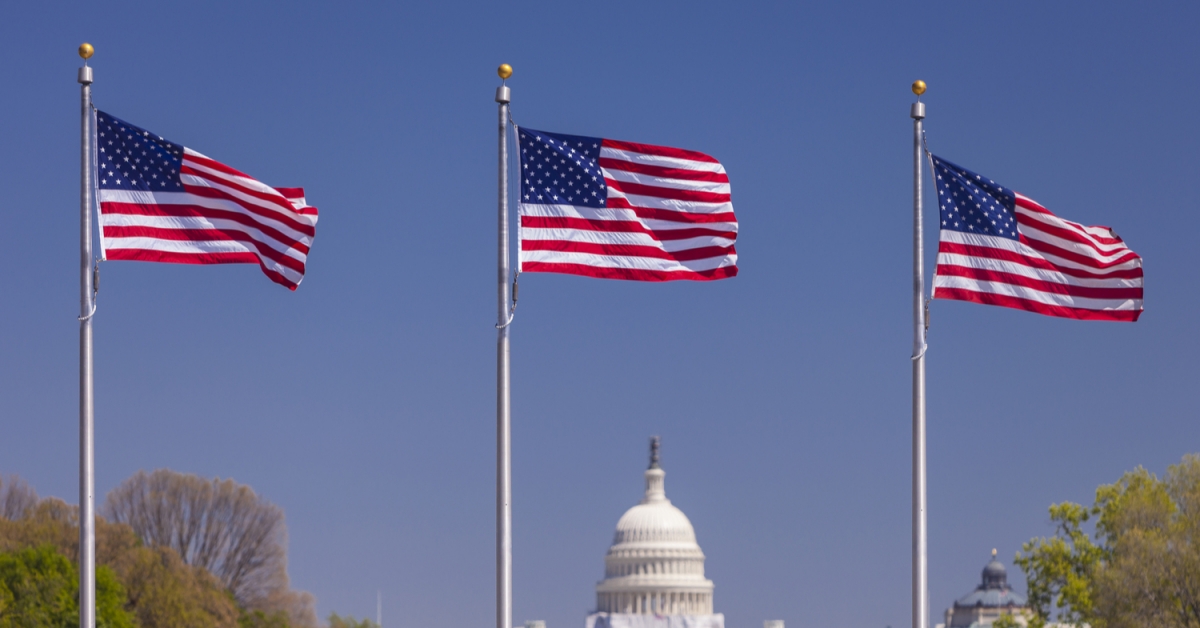 According to the rule change proposal, the Fed and the Financial Crimes Enforcement Network propose modifying the thresholds at which banks must collect and store fund transfer information, reducing it from $3,000 to $250 for any transfers that go outside the U.S. The proposal would also widen the agencies’ definition of “money” to explicitly include cryptocurrencies.

The Fed is seeking public comment, due within 30 days of the proposal being published in the Federal Register, the formal logbook for the U.S. government. Individuals can provide feedback online or via email.

According to the proposal, since the recordkeeping and travel rules were first introduced by the agencies, convertible virtual currencies (or CVC, an umbrella term that includes cryptocurrencies) have been introduced to the world. While they lack legal tender status, they can still be used to conduct value transfers.

“Generally, CVCs can be exchanged instantaneously anywhere in the world through peer-to-peer payment systems (a distributed ledger) that allow any two parties to transact directly with each other without the need for an intermediary financial institution,” the document said. “However, in practice, many persons hold and transmit CVC using a third-party financial institution such as a ‘hosted wallet’ or an exchange.”

Recently, a large number of Suspicious Activity Reports (SARs), which banks file to report potentially illegal or suspicious financial transactions, were leaked, revealing that while the federal agency might store this data for years or decades, it doesn’t always take action against banks or entities that might be violating U.S. law.