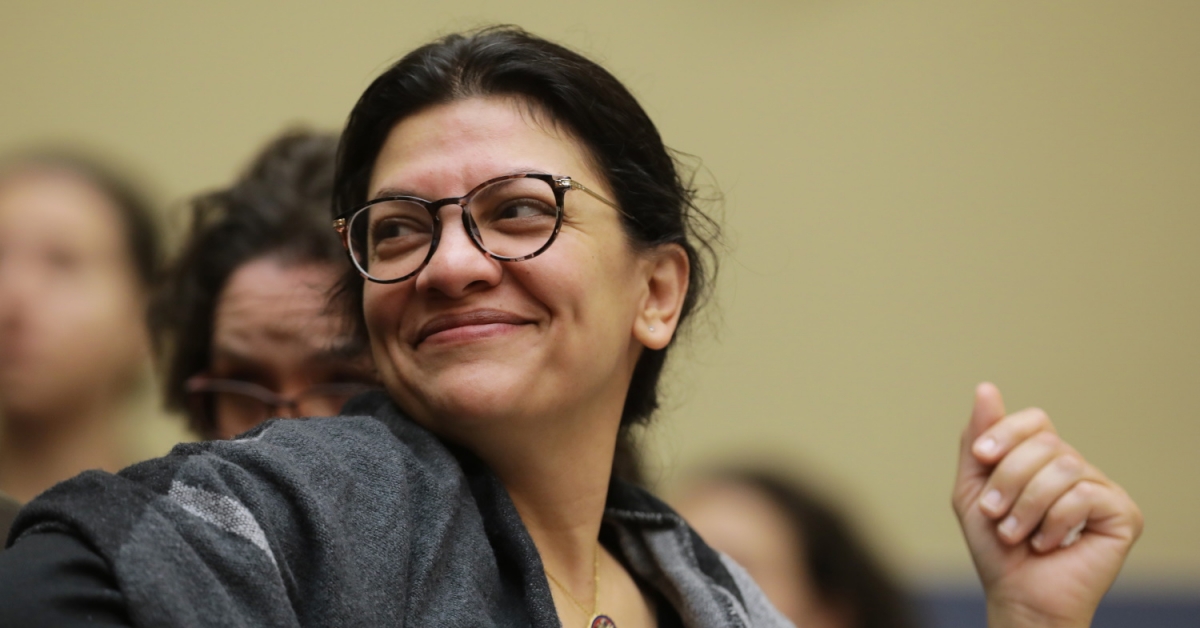 A new U.S. Congressional bill would require stablecoin issuers to secure bank charters and secure regulatory approval prior to circulating any stablecoins.

U.S. Representatives Rashida Tlaib (D-Mich.), Jesús “Chuy” García (D-Ill.) and Stephen Lynch (D-Mass.) introduced the Stablecoin Tethering and Bank Licensing Enforcement (STABLE) Act on Wednesday, writing in a press release that it would focus on regulating stablecoins, naming the stablecoin of the Facebook-led Libra project (since renamed Diem) as one example.

“Digital currencies, whose value is permanently pegged to or stabilized against a conventional currency like the dollar, pose new regulatory challenges while also represent a growing source of the market, liquidity, and credit risk,” the press release said.

The 18-page bill would specifically require stablecoin issuers to obtain a banking charter; require approval from the Federal Reserve, Federal Deposit Insurance Corporation and bank regulator to issue a stablecoin; require those same entities to conduct an ongoing analysis of any systemic risk; and require issuers to have FDIC insurance or maintain reserves for easy conversion back into U.S. dollars.

This would apply to stablecoins pegged to other national or state currencies, the bill said.

Rohan Grey, an assistant professor at the Willamette University College of Law, told CoinDesk that the bill is really defining what a deposit is as far as digital assets are concerned. In his view, stablecoins are effectively an internet-native form of a deposit.

“Any entity that wants to issue something that walks and talks like money or like a deposit should be regulated like a depository institution,” he said.

The press release also mentioned a letter that the sponsors and cosponsors had previously sent to Acting Comptroller of the Currency Brian Brooks, that questioned the regulator’s focus on the digital asset space. Specifically, the lawmakers took issue with OCC interpretive letters on banks providing custody services to stablecoin issuers and other crypto platforms.

The bill is designed to protect individuals, Rep. Tlaib said on Twitter and in the press release.

In a tweet, she wrote, “Preventing cryptocurrency providers from repeating the crimes against low- and moderate-income residents of color traditional big banks have is critically important.”

A number of stablecoin issuers currently operate in the U.S. without banking charters, including the CENTRE consortium (which are composed of Circle and Coinbase), Gemini and Paxos. Algorithmic stablecoins like DAI would also appear to fall under this bill.

In a statement, Blockchain Association Executive Director Kristin Smith opposed the bill, saying, “While we have had sustained and constructive discussions with Representative Tlaib’s office on this issue, we disagree with the perspective of this legislation and oppose this bill. It would strengthen the position of the most powerful financial institutions, while overlooking two core promises of decentralized networks: the chance to put more power in the hands of individual consumers and to catalyze innovation across payments and other financial services.”

Smith said the OCC’s guidance around stablecoins was a “progressive example” of how these tokens could be regulated in the U.S.

The current Congressional session will end in just a few weeks, but Grey said the bill is likely to be re-introduced early next year.

“Often there’s a tendency to react in the moment to technological changes or innovation by saying ‘stop, don’t do that’ and what this bill is trying to do is preserve this in a forward-looking way,” he said.

Missed the Bitcoin Rally? Here’s a Low-Risk Strategy to Ride the Bull Market