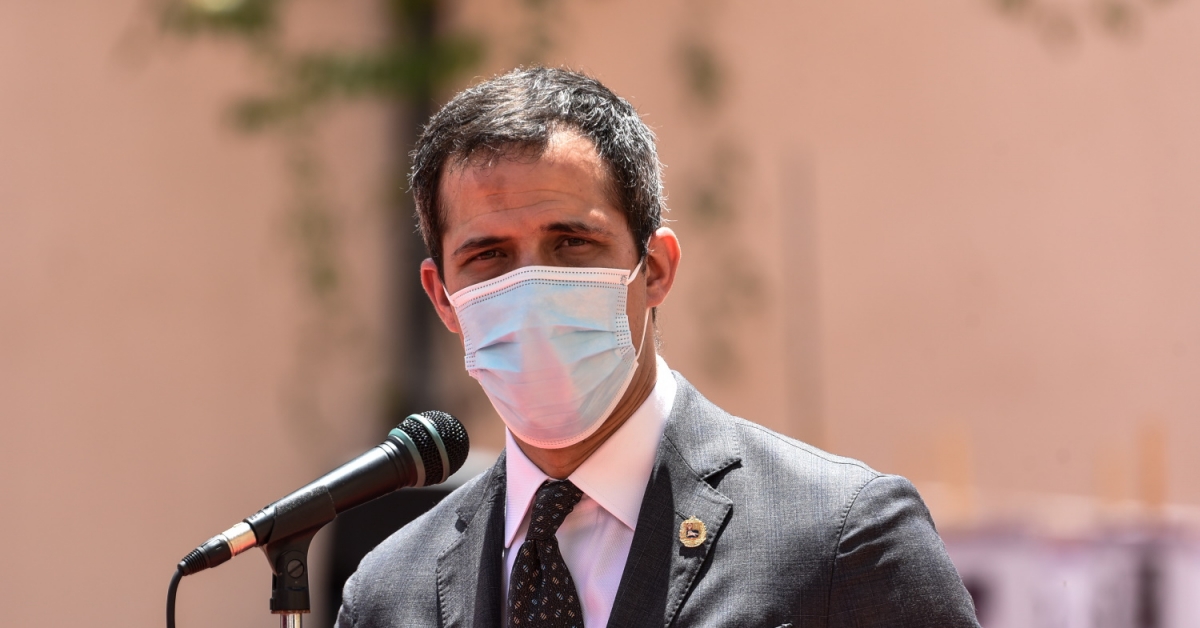 Payments startup Circle is getting political.

The stablecoin issuer is working with the U.S. government to bypass Nicolás Maduro and support the Bolivarian Republic of Venezuela led by Juan Guaidó.

Circle is using USDC, the dollar-pegged stablecoin it issues with Coinbase, to distribute relief funds to medical workers and other Venezuelan locals, it announced Friday.

“The partnership, obviously, is with the exiled government,” Allaire said in an interview. “The history here is many countries, including the United States, recognize President-elect Juan Guaidó as the president of Venezuela. Maduro did not accept the results of an election and maintained power.”

Maduro was declared an “usurper” by Venezuela’s national assembly, which named Guaidó the interim president in January 2019, according to BBC News.

“As that happened and sanctions were imposed, funds that belonged to the government were seized,” Allaire said.

The U.S. Treasury Department has been trying to send these funds directly to Venezuelan residents, but this task has been made difficult after Maduro tried blocking the distribution of these funds. Peer-to-peer payments startup Airtm has been working to solve this issue, with limited results so far.

Allaire declined to identify which part of the U.S. government is working with Circle and Airtm, but said Circle had been licensed to distribute funds using USDC.

According to the company’s blog post, the Treasury Department and the Federal Reserve deposit funds seized by the U.S. into a bank account in the U.S. tied to the Guaidó government, which converts the funds into USDC that Circle then sends to Airtm.

Airtm has a business account with Circle under the terms of the arrangement. Funds flow through Circle to Airtm, which can then distribute USDC to any of its mobile digital wallet users. Airtm currently has “half a million users in Venezuela,” Allaire said.

“This is, in a sense, a way to bypass the state-controlled banking system and just directly distribute to people,” Allaire said, adding:

“This, I believe, marks really a first where the U.S. is effectively executing a global foreign policy objective with stablecoins for foreign aid because the existing dollar banking system can’t do the job.”

By using USDC, these Venezuelans can spend in dollars, which are currently far more stable than Venezuela’s native bolivar, he said. The bolivar has seen 2,358.5% inflation in 2020 alone.

Like with Airtm’s previous efforts, all local residents need to receive the stablecoins is a mobile phone and some way of accessing the internet.

“In this case, because it’s a dictatorship, you also have a VPN and you have digital currency. You can go over the top of the internet and bypass those controls,” Allaire said.

A representative for the Bolivarian Republic of Venezuela did not return a request for comment by press time.