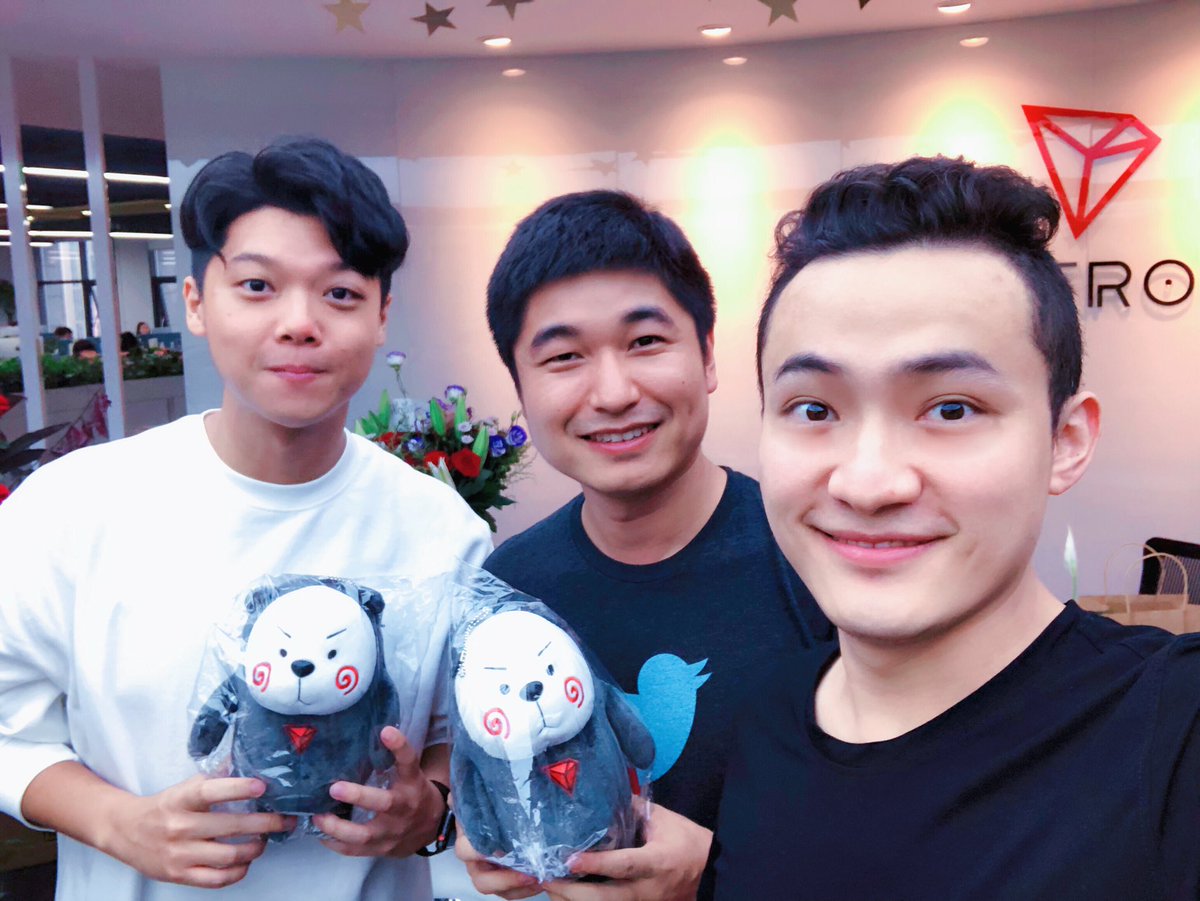 Twitter management team members just visited the Tron Foundation and obviously, the event triggered curiosity about the reason for the visit. Justin Sun posted the announcement himself, looking really excited.

People are wondering whether they are about to lift the crypto ad ban or whether this is nothing more than Justin Sun’s attempt to get Twitter on board one of his many projects.

“It appears Twitter and Tron (TRX) are discussing something very vital. Justin Sun, the founder of Tron announced today that the micro-blogging site sent some of its officials to Tron office. The beginning of a partnership is always a romance between two or three firms; it is the same in the cryptocurrency space. Justin has not unveiled the reasons behind Twitter’s sudden visit.” Ethereum World News announced.

We don’t believe that there are too many chances that this visit will develop into a partnership, but who knows? Anything could happen.

For the moment, crypto ads on Twitter are banned. You may know by now also that Facebook lifted their crypto ad ban just recently even if there are still some restrictions involved.

Maybe Twitter plans to follow their rival’s example, and this was the first step towards such a plan of lifting the ban for crypto advertising on the platform.

More than that, by meeting with the Tron Foundation team, Twitter will also receive better insight into the ways in which they might be able to foster a safer crypto environment within their own platform.

Twitter should not completely disregard the idea of crypto, and with this latest move, they might have had this precise idea in mind.