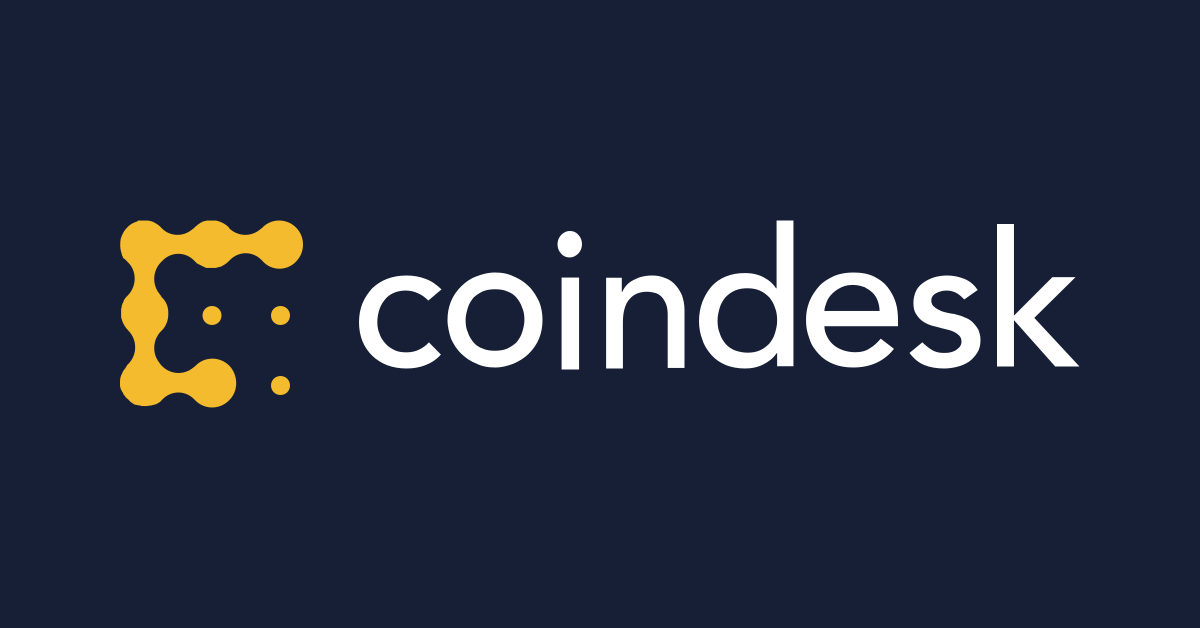 The Nasdaq traded company took an “indirect controlling stake” in the entity that owns Longroot on Thursday, one day after buying up a third of Longroot minority shareholder Axion Ventures, a video game company.

It is now at the helm of one of the few ICO portals regulated by Thailand’s relatively crypto friendly Securities and Exchange Commission.

Longroot could begin hosting ICOs for the travel and video game industries in 2021, according to Richard Marshall, Monaker’s corporate communications director. He said the move gives Monaker exposure to the growing digital assets ecosystem by providing opportunities in gaming and tech.

That’s especially important in a travel-crunching pandemic. Marshall said that with travel down, gaming is up. Both, he said, are now core to Monaker’s business. And both could benefit from tokenized offerings ahead.

“The broader business is really focused on delivering to the consumer, bringing technology, whether it’s vacation rental, gaming, in-game advertising,” he said. “And with the cryptocurrencies in the ICO portal there’s an opportunity for that crossover.”