ETHGlobal is set to host its biggest Ethereum hackathon in the Golden Gate Bridge state in October.

The official website notes “This hackathon is an opportunity to work alongside the developers, industry experts, advisers, and companies who are making the infrastructure and applications that will power the new decentralized web.”

ETHGlobal brought together enthusiasts working at building the Web3 world

Over the past year, ETHGlobal has been hosting various hackathons, and it brought together developers and entrepreneurs that are working at creating the Web3 world.

The next hackthon will be the ETHSanFrancisco event from the 5-7 October at the Palace of Fine Arts. 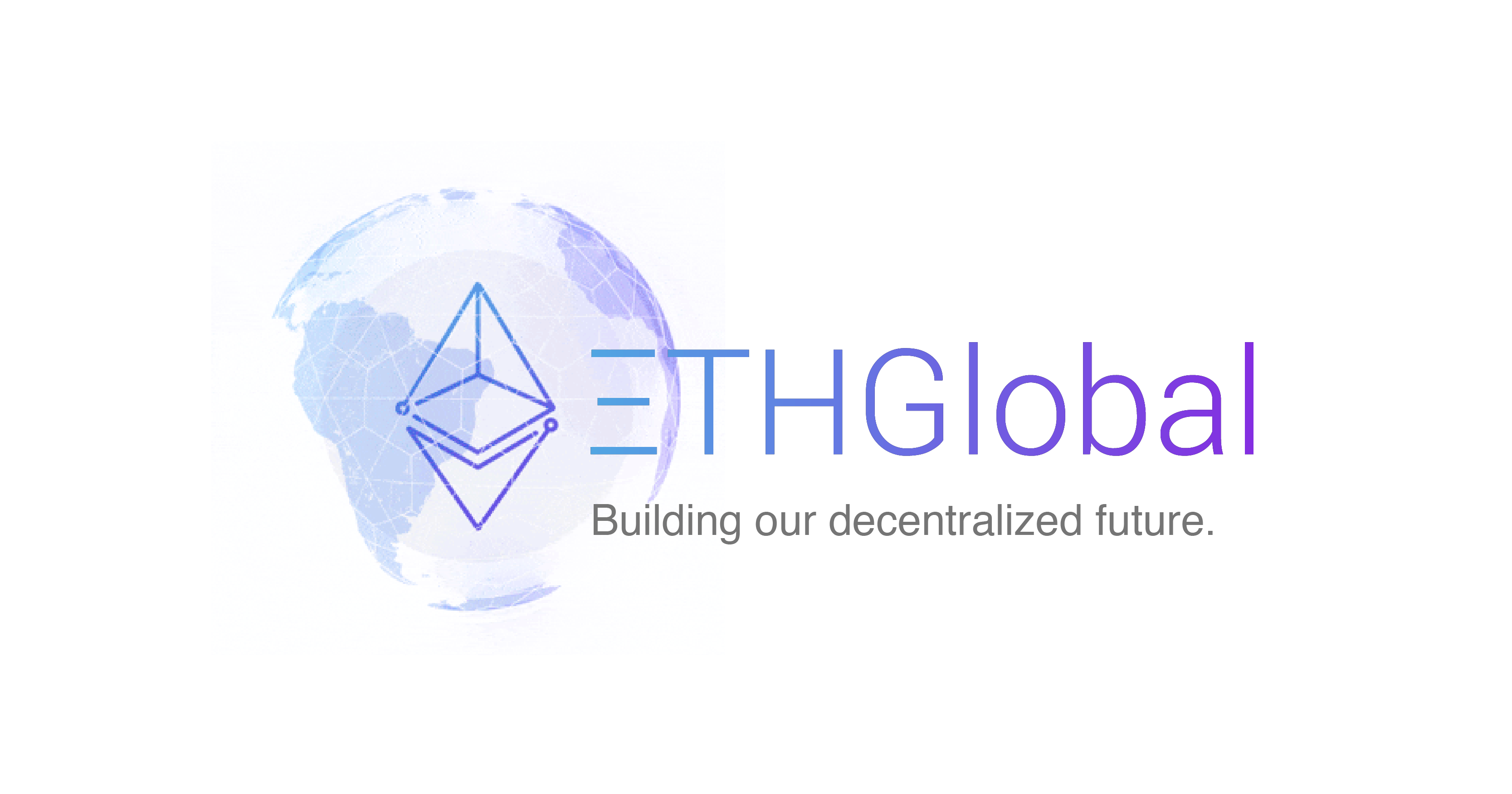 Developers will work on projects that can impact the whole world

The official website says that next month’s hackathon is the world’s largest “where developers of all backgrounds will work on projects using Ethereum that can have an impact on the world.”

The same announcement details that there will be 1,000 developers coming from more than 20 countries including Argentina, Canada, Germany, India, Japan, Singapore, Spain, South Korea, and the U.S.

During this event, attendees will work together to build decentralized apps, open finance protocols, developer tooling, and more technologies that are built ion Ethereum.

Other ETHGlobal events have led to the launch of significant projects that include CryptoKitties, the viral Ethereum-based game, Crypto Against Humanity, a user-generated game of Cards Against Humanity adapted as a blockchain game and more.

The hackers will present their projects to an influential panel of experts including Vitalik Buterin, co-founder of Ethereum and chief scientist at the Ethereum Foundation, Linda Xie, co-founder and managing director of Scalar Capital, Bjorn Wagner, co-founder of Parity, and Anna Rose, co-founder of Zero Knowledge.

You can find out more details on this more than exciting event that’s set to take place in San Francisco next month by heading over to the official website here.