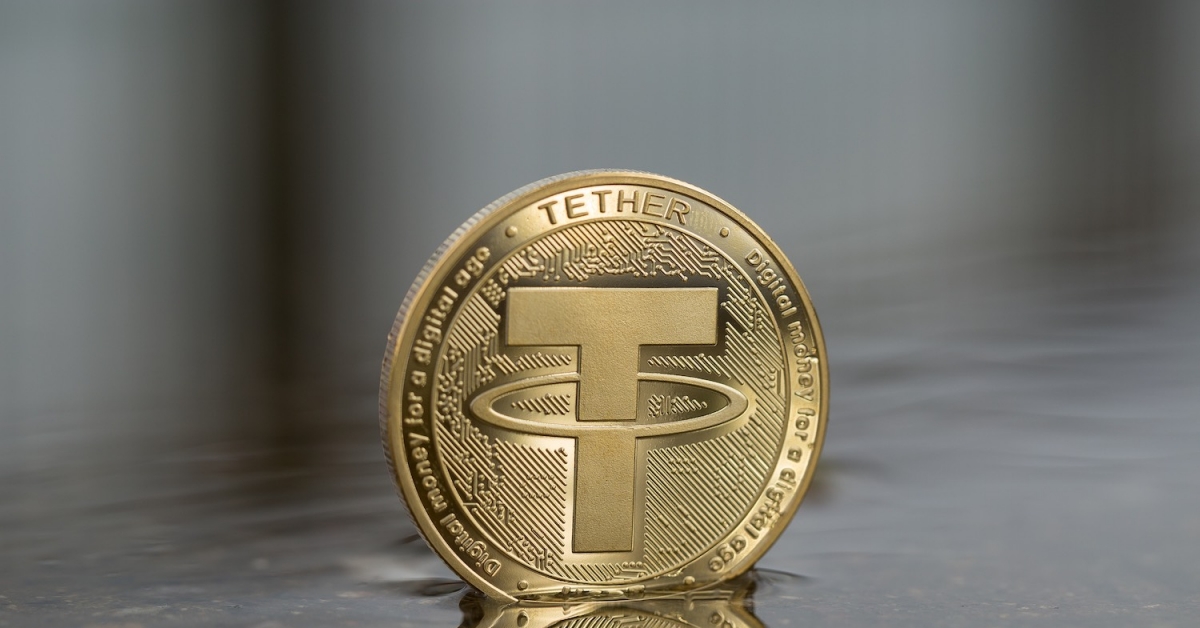 The announcement, made by Deltec Bank & Trust Chief Investment Officer Hugo Rogers during a year-in-review video, raises new questions about whether the dollar-pegged USDT stablecoin, which is in theory backed by cash and “cash equivalents,” as well as “other assets and receivables made by loans,” is actually backed in any way by bitcoin.

“We bought bitcoin for our clients at about $9,300 so that worked very well through 2020 and we expect it to continue working well in 2021 as the printing presses continue to run hot,” Rogers said in the video.

Deltec made headlines in 2018 after Tether published a letter from the bank announcing that it held a little over $1.8 billion, which roughly lined up with the amount of USDT in circulation at the time.

A Deltec executive later confirmed that the letter, which was unsigned, was authentic.

The next year, the New York Attorney General’s office revealed that Bitfinex, Tether’s sister company through shared ownership and executives, had lost close to $1 billion after its payment processors’ bank accounts were frozen and funds seized. Bitfinex had been covering up the losses by borrowing from Tether’s reserves, which are meant to back the stablecoins it has in circulation.

The companies are currently under an injunction to cease any further loan activities between themselves, though this injunction is set to expire on Jan. 15.

Tether issuance has been on a tear since the injunction was first handed down, and some $25 billion in USDT are currently in circulation. Bitcoin’s price, which some academics and investors allege is buoyed by USDT issuance, has broken new highs, rising past $40,000 per coin as well in recent months.