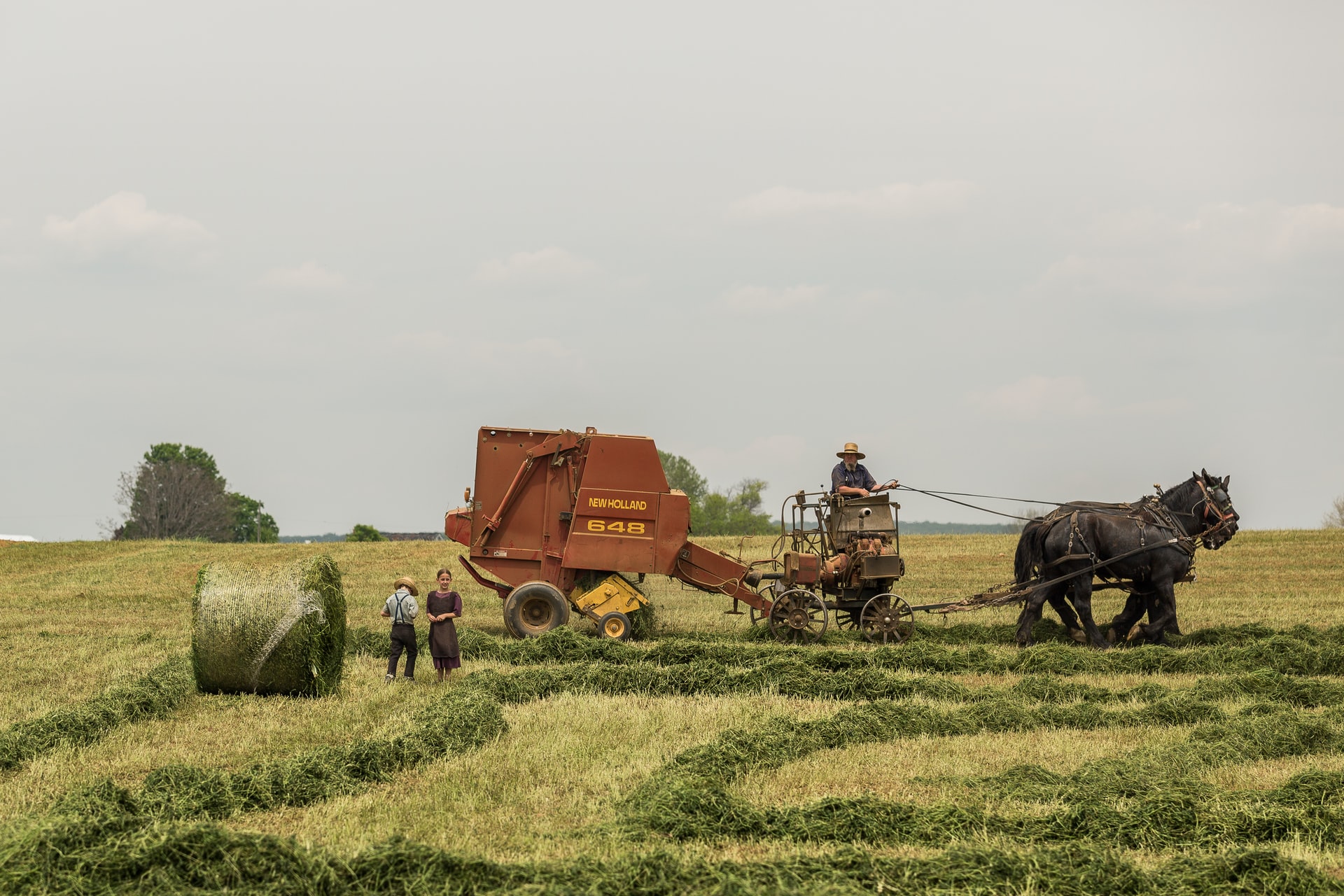 Curve, the robot decentralized exchange for stablecoins, is kicking off a new dividend program for holders of its governance token, CRV.

“We’ll start moving towards a cashflow-based protocol because the numbers are too sweet to not do it,” Curve founder Michael Egorov told CoinDesk in an email.

In order to participate in governance, users need to stake their CRV to the voting contract, exchanging CRV for veCRV (voting escrow CRV). Those escrow tokens will begin receiving half of all the staking fees on Curve starting today.

For now, 2 million CRV tokens are distributed to LPs annually, though that amount will drop by 15% each year.

Volume is up in part for another reason: a vampire mining attack by Curve fork Swerve just ended. Egorov wrote, “The fork attracted non-Curve people in initially, but after their inflation ran out, they switched to Curve increasing the TVL [total value locked].”

Checking In With Terra, the Korean Stablecoin Firm Bringing Online Shoppers to Crypto