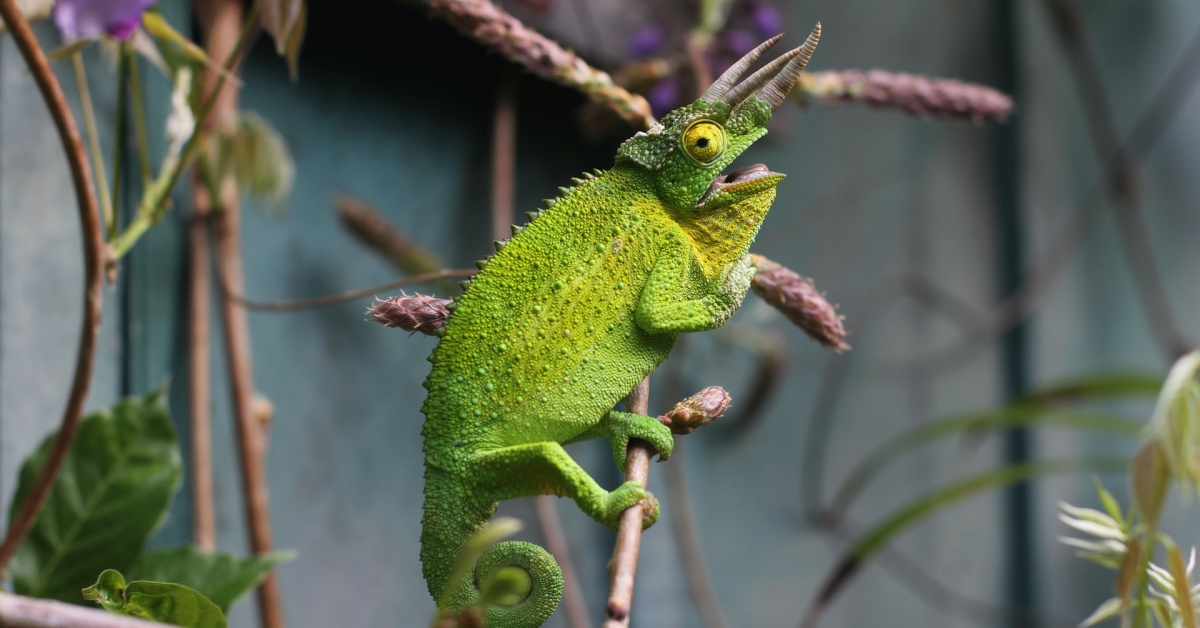 ShapeShift, the Colorado-based cryptocurrency exchange that allows users to self-custody their assets, has delisted another privacy coin.

Zcash has been removed from the trading platform in addition to monero and dash. Decrypt reported last Friday that XMR and DASH had been quietly removed; the delisting of ZEC was not noted.

“We’ve taken down the privacy coins because of their regulatory concerns,” Veronica McGregor, ShapeShift’s chief legal officer, told CoinDesk in an interview. “At least for the moment, we’re not working with those coins.”

XMR, DASH and ZEC “were delisted at the same time for the same reason – to further derisk the company from a regulatory standpoint,” McGregor wrote in a follow-up email.

ZEC’s removal is somewhat notable because the company invested in the Electric Coin Company, one of the creators of zcash, in 2016, and listed ZEC that October.

ShapeShift has become increasingly cognizant of regulators, despite its founder once having a reputation as a rebel and libertarian.

Formerly, the platform allowed crypto trading without any kind of account or login, but in 2018 ShapeShift began requiring customers to reveal their identities to the exchange. In 2019 it faced scrutiny after a Wall Street Journal report alleged that ShapeShift had been widely used for money laundering (ShapeShift strongly refuted the claims).

A September report from the law firm Perkins Coie about privacy-enabling cryptocurrencies noted that XMR is a cryptocurrency which is private by default, in that all transactions are made so that only the sender and receiver should know who participated.

Peter Van Valkenburgh is director of research at Coin Center and a member of the Zcash Foundation board. He explained to CoinDesk in a phone call that guidance from the U.S. Financial Crimes Enforcement Network, or FinCEN, “basically says, you have to make sure you are taking reasonable steps from a cost-benefit analysis to stop the proceeds from crime from flowing through your institution.”

Because many cryptocurrencies, such as bitcoin, make all transactions and balances public, he explained, working with blockchain surveillance firms like Chainalysis or Elliptic can be enough to be seen as taking reasonable steps.

That said, privacy-preserving cryptocurrencies will be treated, Van Valkenburgh said, like someone who shows up at a bank with a large bag of cash. They may be subject to greater scrutiny or more thorough background checks (as possible examples).

“To my knowledge, FinCEN has fairly clearly articulated to regulated crypto companies that there is a way to comply, just as banks deal with cash,” Van Valkenburgh said.

Though he also offered the caveat that a particular agency or a particular regulator’s zeal can be enough to discourage a company from engaging in a line of business, even if no action is taken against them.

“The Bank Secrecy Act is extremely broad. It affords prosecutors and regulators with a whole lot of powers,” he said. “That vagueness about our financial surveillance laws to me is problematic.”

CoinDesk reached out to other U.S. crypto exchanges that list privacy coins but did not receive responses by press time.