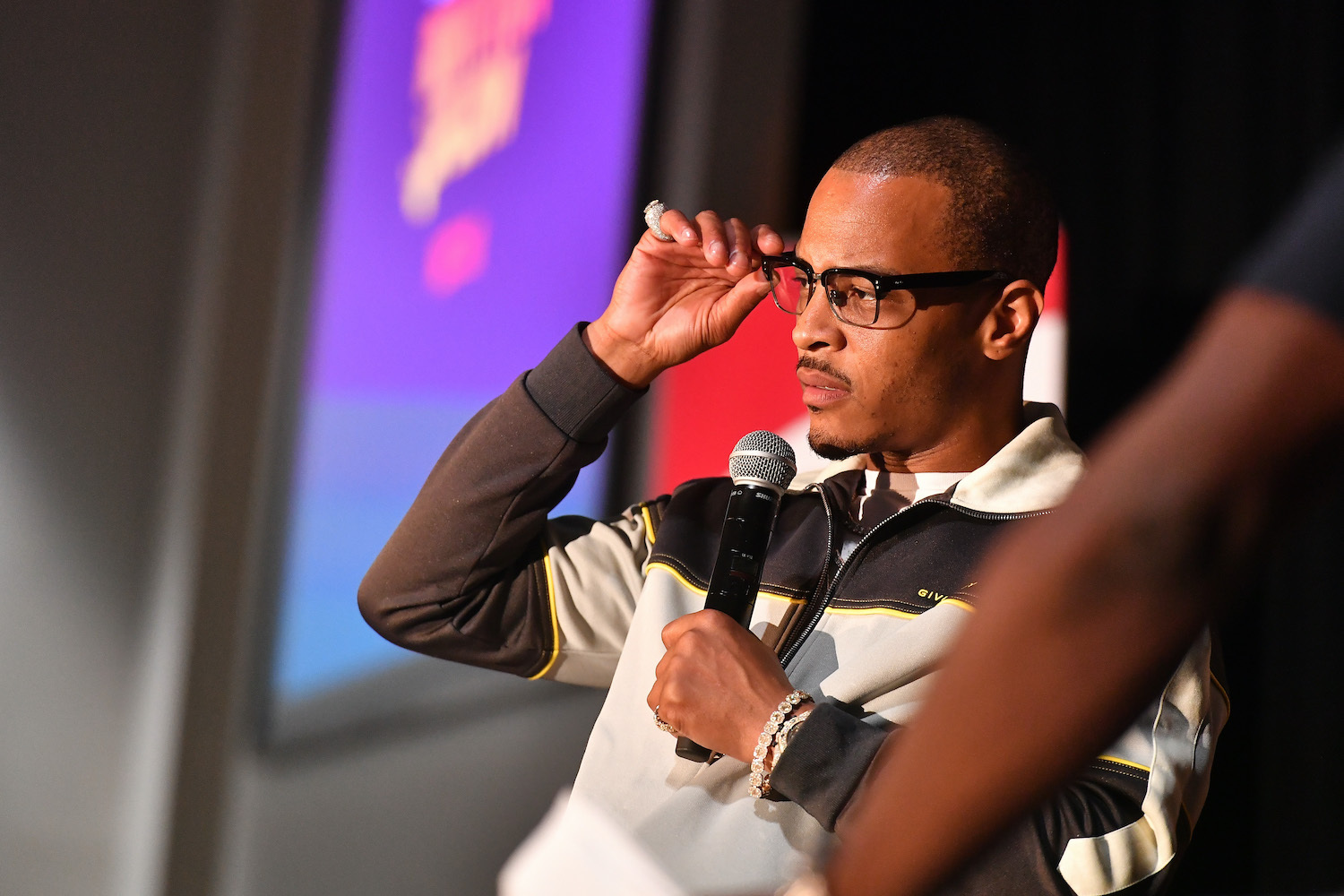 The U.S. Securities and Exchange Commission (SEC) charged two crypto startups and eight individuals including rapper Clifford Harris Jr., more commonly known as T.I., with violating the Securities Act of 1933 and other charges due to their involvement with a pair of initial coin offerings (ICOs).

The SEC alleged Friday that film producer Ryan Felton misappropriated funds and wash traded cryptocurrencies using the proceeds from two ICOs: FLiK, a digital streaming platform, and CoinSpark, a digital asset trading platform. TI and Atlanta residents Owen Smith, Chance White and William Spark, Jr. are charged with violating securities law for recommending investors buy tokens from one or the other of the sales without disclosing they were paid by the projects. There are three relief defendants as well.

Seven of the individuals, including T.I., settled their charges with the ICO.

Felton now faces fraud and manipulation charges, according to the SEC.

T.I. “offered and sold FLiK” tokens, pretending to co-own the business and encouraging his followers to invest in the project. At least one of the other respondents appear to be T.I.’s employees – social media manager Sparks.

Friday’s actions continue the SEC’s trend of bringing charges against founders who took investor funds for personal use after the 2017 and early 2018 cryptocurrency bull run.

SushiSwap’s Users Ordered Changes, but the Protocol Can’t Deliver Without an Overhaul