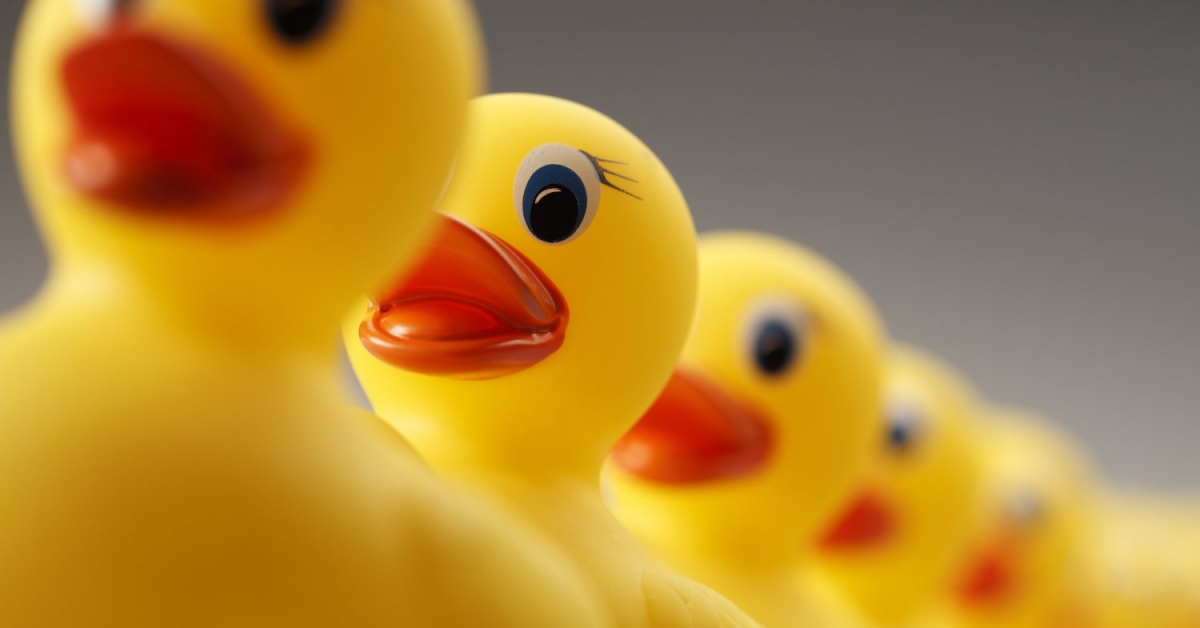 No matter how it looks, swims or quacks, if the law says it ain’t a duck, then it ain’t one – The Michael Saylor Guide to Waterfowl Identification.

No, to our knowledge, Saylor, CEO of business intelligence firm MicroStrategy, has not written any such guide. However, if he did so, one can imagine an entry like this upending the famous “duck test” of observed reality that the poet James Whitcomb Riley is believed to have coined.

It certainly captures the letter-of-the-law reasoning Saylor used on Twitter Friday evening to dismiss widespread speculation that his company’s recent massive purchases of bitcoin have turned it into an investment firm or even de facto bitcoin Exchange-Traded Fund (ETF).

While some have argued that investors in Nasdaq-listed MicroStrategy (MSTR) are now effectively buying a regulated investment vehicle that gives them exposure to the leading cryptocurrency, Saylor turned to statute citations to argue that his firm nothing of the sort:

Since August, MicroStrategy has bought $475 million in bitcoin and the firm shows no sign of stopping. This past week, MSTR sold $650 million in convertible senior notes to raise funds to acquire even more bitcoin.

During the company’s bitcoin-buying binge, MSTR shares have more than doubled, as many investors saw holding shares of the company as a way to gain exposure to bitcoin, much like holding shares in an ETF gives one exposure to whatever asset the ETF is invested in. But with his tweets Friday, Saylor was essentially saying it doesn’t matter what those investors think. The words “in effect” make all the difference.

With his customary chutzpah Saylor is drawing a line in the sand by saying he thinks MSTR’s purchase of 40,824 bitcoin is merely the company choosing to hold its reserves in a currency other than U.S. dollars no matter how investors might view it or why they’re loading up on MSTR shares. No matter that Saylor, who controls 70% of MSTR’s shares, has been the biggest beneficiary of the stock’s bitcoin-fueled rise.

By publicly referencing applicable law/rulings, Saylor may also be hoping to dissuade the U.S. Securities and Exchange Commission from revisiting its own work on waterfowl identification, a revisitation, which could lead to a different ruling on bitcoin and thus, changing species slightly, cook his goose.