For quite a while now, Ripple has been making enhanced efforts in order to promote the adoption of its products.

xRapid and xCurrent have probably been the most popular of these products that saw increased adoption lately.

And let’s not forget that XRP powers xRapid and XRP has also been enjoying increased popularity with the help of new listings this year.

The most important one is without a doubt the listing of XRP on Coinbase.

Japanese financial giant SBI just revealed the fact that 13 banks are investing in MoneyTap which is the company’s mobile payments app that’s powered by Ripple.

If you recall, MoneyTap had been launched back in October 2018, and it offered customers at a consortium of banks the opportunity to perform instant payments.

All that was required was a bank account, phone number or QR code.

It’s important to mention that the app does not use XRP, so things should not be confused anymore (see the Santander episode – the bank made a mistake and said that they are using One Pay FX and XRP, when in fact, the app just uses xCurrent).

Instead, the app uses xCurrent in order to power payments in real time with lower domestic transfer and ATM fees.

SBI just revealed that 13 more banks are investing in the app and the Daily Hodl lists the new investors. 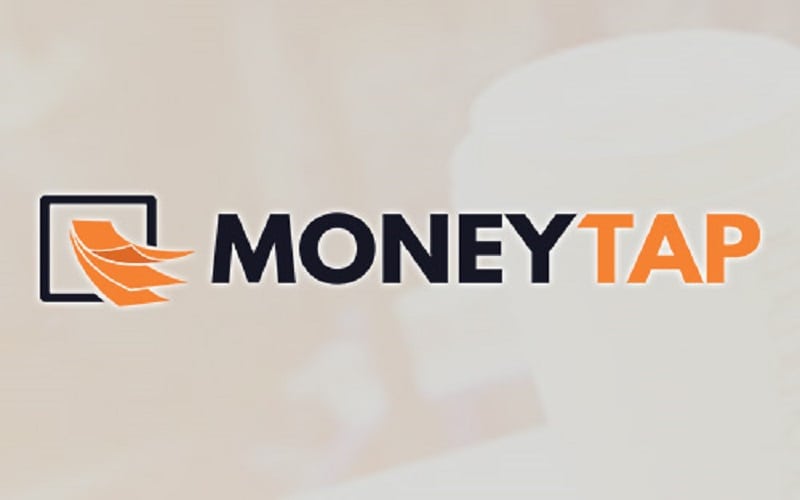 Among the new Ripple clients is Japan’s largest ATM provider

The best thing is that these new investors include Japan’s largest ATM provider which has more than 25,000 ATMs across the country.

MoneyTap is currently working on both Android and iOS.

Adoption in terms of crypto and crypto-related products is going great so far this year. XRP is also said to be expecting the bulls due to more reasons.

Monero (XMR)’s Hashrate Dropped By More Than 70% – The Risk Of A 51% Attack Increases, Says Binance Research