Ripple just announced that there are 13 new financial institutions that have just been added to its network of banks, RippleNet.

This means that a total of more than more than 200 financial institutions are on the network. Out of these, five will also be using Ripple’s digital asset XRP for liquidity.

All of these will use XRP to access liquidity on demand, and the other eight institutions will not be using the digital asset.

“As a leader in trade finance solutions for global corporates and fintechs, we are uniquely placed to offer new payment channels and ways to source liquidity.”

He continued and explained that “Working collaboratively with Ripple and selected counterparts, we have designed, tested and are implementing both xCurrent and xRapid in record time, and we look forward to the benefits these will bring our customers.”

As you can see, most of the companies that have just joined RippleNet will not be using XRP, and instead, they are set to use the settlement layer of RippleNet and the network of the other institutions for completing cross-border payments faster and cheaper.

Brad Garlinghouse also had a few words to say about the new additions on RippleNet.

Back in 2018, 100 financial institutions have joined the network and now, Ripple is signing 2-3 new customers on a weekly basis according to Garlinhouse. 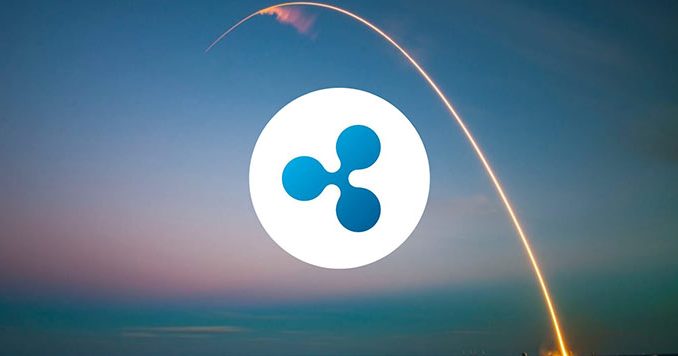 He stated that they also saw a 350% increase in 2018 in customers sending live payments and they are “beginning to see more customers flip the switch and leverage XRP for on-demand liquidity. At the end of the day, our goal is to make sure our customers can provide excellent, efficient cross-border payments experiences for their customers, wherever they are in the world.”

Other than this, Ripple is intensively preparing for an epic debate on cross-border payments with SWIFT which is scheduled for February.

The latest predictions regarding XRP’s price have been extremely bold and we have to wait and see whether that are at least partially correct.