Ripple is probably best known for its cross-border payment solutions.

For quite a while, the company has been working hard to expand its customer base, and most of its actions have been towards making this happen.

Now, Ripple is facilitating cross-border payments between Brazil and Japan.

The announcement was made on Twitter, and before this, a subsidiary of Japan-based MUFG Bank LTD, Banco MUFG Brasil S.A. teamed up with Brazilian banking and financial services company Banco Bradesco S.A. to set up a cross-border payment system between the countries.

The agreement was initially begun back in 2017.

Ripple is working to extend its reach and boost XRP adoption

Ripple is the only company involved with banks regarding cross-border payments and instead of being their competitor, the company is actually working together with them.

After the launch of its product that is powered by the digital asset XRP, xRapid the company’s success reached new heights. 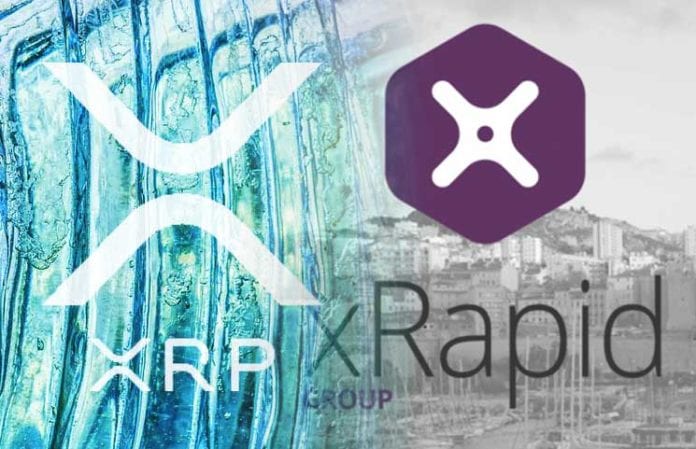 Ripple’s plans to extend its reach have been successful, and recently Dilip Rao, global head of infrastructure innovation announced that a new office is about to be opened in Dubai by the end of 2019 and the next year it would begin its operations.

Ripple flaunts more than 200 highly important partnerships with companies from all over the world, and this made adoption of XRP much smoother.

The latest Brazil-Japan agreement will continue to ensure this as well.

Just recently two of Ripple’s partners, American Express and LianLian Group, have linked up to get approval to clear card payments in China.

American Express Co teamed up with Ripple in 2017 and won approval to clear card payment in China and became the first U.S. card network with direct access the what analysts had predicted would be the biggest bank-card market by 2020.