Ripple, 10 Years From Now: Is $1,000 For XRP A Viable Expectation? Here Are The Latest Price Predictions

Ripple and the company’s digital asset XRP have enjoyed a really successful 2018, despite the bearish trends in the market and the fall of cryptos at the end of the year.

More crypto experts have been claiming that 2018 was a year in which the crypto market had to mature and get rid of the useless coins which did not anything innovative to offer for the crypto space.

Experts also said that the correction that took place was completely necessary after the high prices in 2017.

Now, everyone’s expecting 2019 to be a bullish year and to mark mainstream adoption for cryptocurrencies and the blockchain technology as well.

Ripple and XRP, expected to boom

Takeshi Fujimaki, who is a former banker turned politician and also a representative of one of the largest opposition political party Nippon Ishin, is just one of the voices who see a prosperous future for Ripple and XRP.

He tweeted that cryptos such as XRP and Ripple’s technology have the ability to become genuinely beneficial especially for the developing countries where there are a lot of unbanked people.

Yoshitaka Kitao, the CEO of SBI Virtual Currencies, he has been quite bullish regarding a $10 for XRP.

This is a truly bold prediction; we have to admit. Rada Mateescu from Crypto Daily Gazette reported that “back in 2018, he tweeted about the price prediction of XRP, and he’s really serious about the recent SBI Virtual Currencies platform.”

Ripple’s Brad Garlinghouse is another figure who has the ability to trigger an increase in the price of the coin, after making really positive assumptions.

He is confident that more and more banks will be using Ripple’s solutions in 2019. 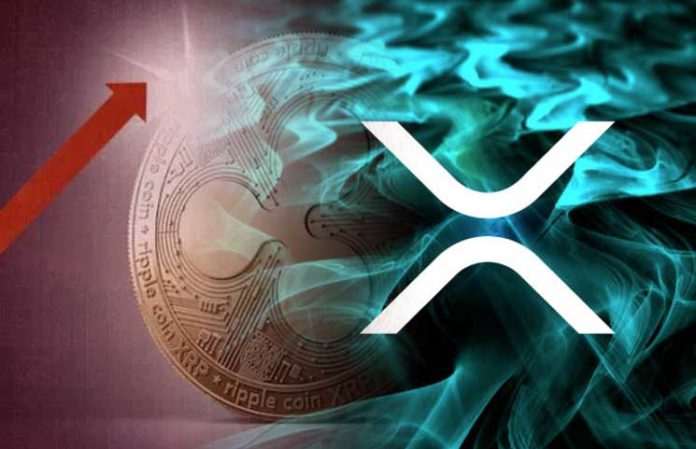 At the moment, xRapid is the only Ripple product which uses XRP in order to source instant liquidity for cross-border transactions.

And it’s essential to understand that the more xRapid is used, the more XRP is sourced f5rok the supply and this will trigger an explosion in the coin’s price.

What about XRP, ten years from now?

The outlet suggested that the usually conservative experts are claiming that XRP could reach up to $1,000 a coin in just a few years which would be a massive achievement.

Overall, both Ripple and its coin seem to hold all the requirements needed to have the best year so far. We’ll just have to wait and see.

And we are finally live! Welcome to https://t.co/gavrexaT1d! Register now to start trading! #exchangeyourway pic.twitter.com/QN1joUR6SE

Meanwhile, another recent achievement of XRP is that DX.Exchange began allowing XRP trade but also trading popular NASDAQ stocks such as Apple, Facebook, Tesla and more. This is crucial for boosted adoption in 2019.