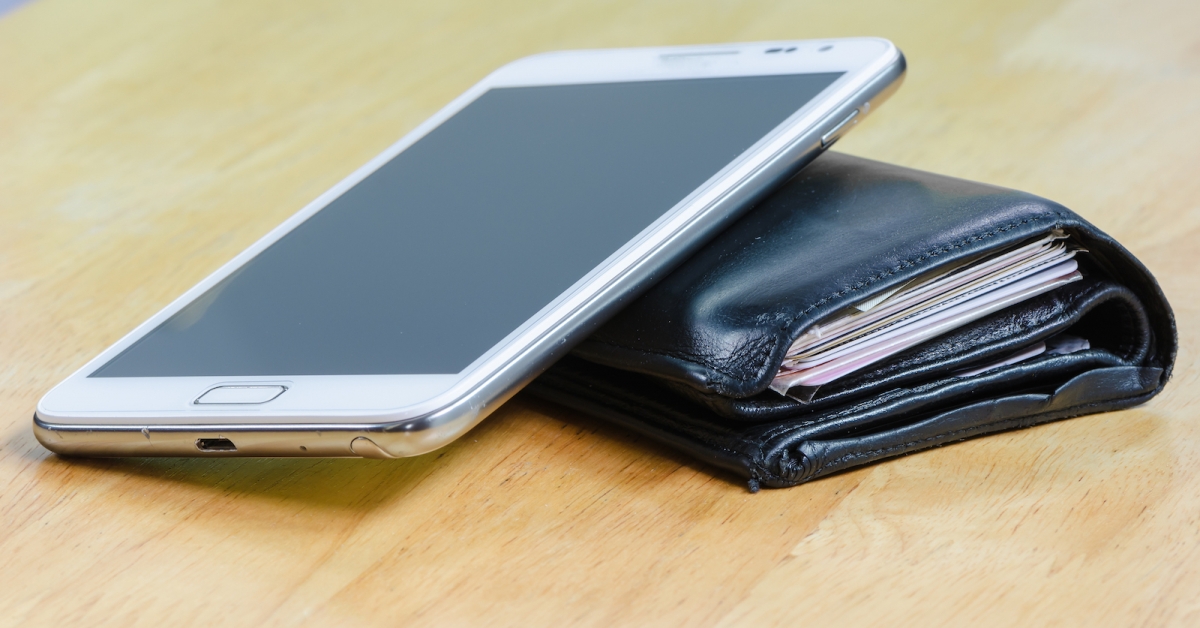 The U.S. Treasury Department’s proposed rules requiring users to comply with know-your-customer (KYC) requirements if they want to send their crypto from an exchange to a private wallet could end up being ineffective, according to blockchain analytics firm Elliptic.

In its published response to the rule, Elliptic said the rules could “adversely impact” the effectiveness of existing Anti-Money Laundering and Countering the Financing of Terrorism (AML/CFT) regulations.

Earlier this month, the Treasury Department released an advanced notice of proposed rulemaking, which laid out that users of centralized cryptocurrency exchanges who wish to move their holdings to their own private wallet, or to someone else’s, would have to provide detailed personal information for transactions greater than $3,000. The exchanges would also be required to report either individual or groups of transactions that add up to more than $10,000.

According to the Financial Crimes Enforcement Network’s (FinCEN) announcement, the general public will have until Jan. 4 to provide comments or feedback on the rules.

In its response, Elliptic said the rules overstate the risks proposed by unhosted wallets because transactions involving cryptocurrencies can already be traced by analyzing the associated blockchain ledger.

Such analytics are already used by law enforcement to track criminal activity, and therefore, according to Elliptic, the new rules would only add documentation costs for information that can already be accessed using existing means.

The proposed rules were met with concerted pushback even before their release. Regulatory experts said the rules could have widespread repercussions, including on decentralized finance (DeFi) projects.

Concerns include unclearly defined terms such as “unhosted wallets” and whether state financial institutions must collect such information from counterparties.

Data cited by Elliptic shows fewer than 10% of illicit-origin funds remain in unhosted wallets, and the vast majority of them are “simply dormant.” Elliptic noted that since crooked actors are also entirely dependent on their ability to cash-out and convert crypto to fiat, information about such funds is shared with the FinCEN using suspicious activity reports (SAR). Therefore, the proposed rules just add more paperwork.

Also, the Treasury Department’s 15-day comment period on its proposal is “unjustifiably short,” and should be extended to 90 days.

Elliptic said the rules “would impose an unjustified tax” on financial innovation and said rules involving counterparty record-keeping requirements should be removed.