Crypto activity experienced rapid development and growth in the Philippines during the past few months.

Recent data from the central bank showed trading volume between cryptos and the Philippine peso reaching an average $36.74 million per month in Q! 2018.

This makes them the fourth and fifth crypto exchanges in the Philippines that have been approved and regulated.

The other crypto exchanges include Betur Inc, Coins.ph’s operator, and Rebittance Inc., approved in September and October 2017, and lastly, BloomSolutions, which was approved in May 2018. There are currently 29 applications for cryptocurrency exchanges awaiting approval.

Fonacier stated that applicants who operate crypto exchanges might not be required to secure electronic money issuer (EMI) licenses anymore and this will make the whole process more straightforward.

“There are some refinements. This may entail additional requirement but not automatically an EMI license,” Fonacier said.

The exchanges will need to implement enhanced security measure in order to cover the risks that are involved by the use of cryptos.

There also have to be control measures for preventing money laundering and terrorist financing, tech risk management systems and user protection.

Residents in the Philippines are not allowed to invest in ICOs

The northern part of the Philippines, Cagayan Special Economy Zone, has been trying hard to become a potential hub for blockchain startups and a “Fintech City.” 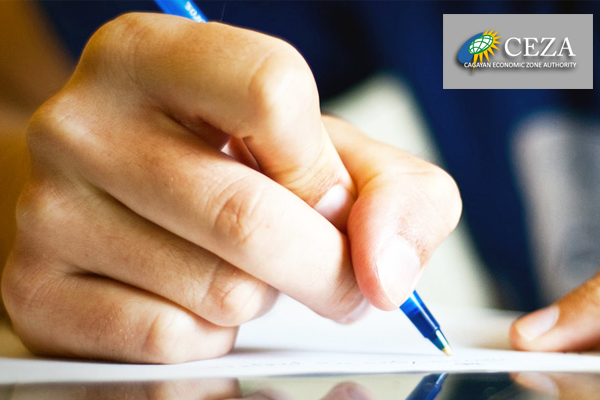 The Cagayan Economic Zone Authority (CEZA), the state agency that handles the special economic zone, will host 25 crypto exchanges in its tax- lenient jurisdiction, according to a recent announcement.

Each one of these exchanges will be able to own sub-licenses of 20-30 traders or brokers and it will have to require them to make an initial investment of $1 million within 2 years.

CEZA’s administrator and CEO Raul L. Lambino stated that Philippines’ residents will not be allowed to invest or trade in ICOs.