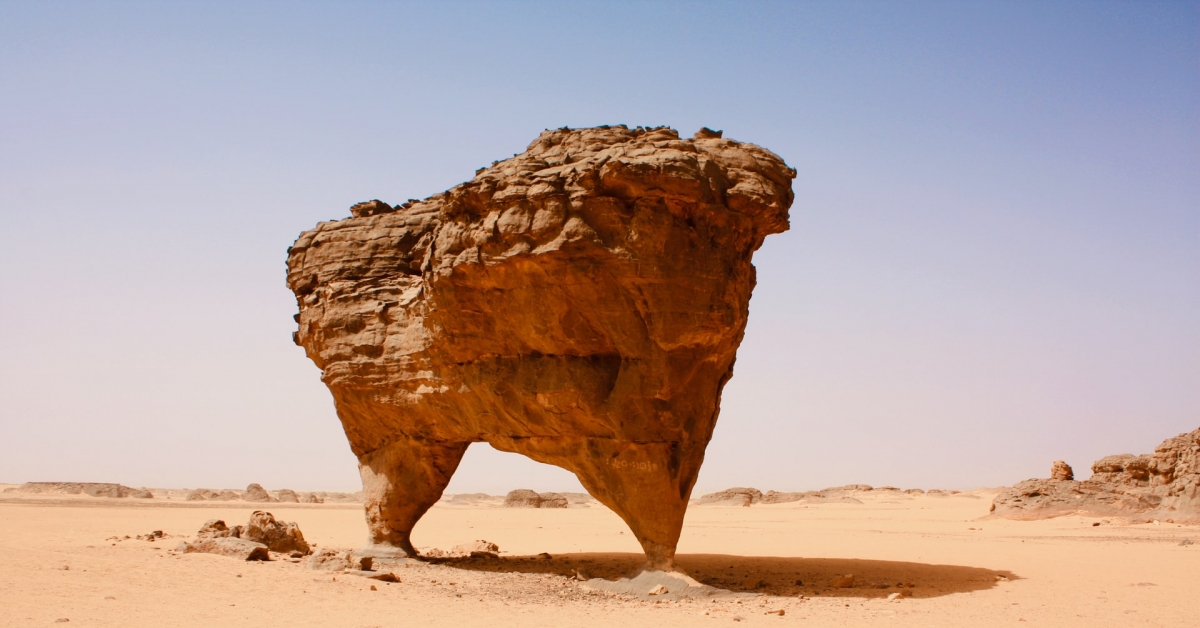 Origin is relaunching its yield-generating stablecoin following a November attack that drained OUSD holders of $7 million.

Starting now, users can once again exchange USDC, USDT and DAI for OUSD.

As CoinDesk reported in September, the smart contract powering OUSD was not yet audited. OUSD allowed users to deposit the most popular stablecoins that would be plugged into decentralized finance (DeFi) yield farming strategies, the returns on which would be returned to OUSD holders by increasing the balance in each wallet.

By November, the smart contract had $7 million locked in it, which the company argues proved demand. However, in mid-November it was drained due to a re-entrancy bug in the smart contract (the same exploit that sunk the original DAO).

“We remain committed to our vision of a superior stablecoin for the Ethereum network. Despite the setback from the hack, we are returning with renewed confidence that we are building something important, that people really want,” Josh Fraser, Origin CEO, said in a statement.

On Dec. 11, Origin released a plan for compensating users who lost funds in the attack. The first 1,000 OUSD lost for each user would be fully compensated in OUSD. After that, holders still get compensated but with a little OUSD now and a lot of Origin’s governance token, OGN, later.

There have been several tokens that gain value in much the same way as OUSD. For example, Aave’s aUSDT and Curve’s yUSD currently boast returns of more than 10% annual yield as of this writing. Ampleforth’s AMPL works somewhat differently but offers comparable passive benefits.

With the relaunch, the team released a fresh post-mortem on the attack, where they found several places where their security had broken down. OUSD contracts have now been through two audits, a better update procedure is in place and they are exploring insurance.

“Going forward, security will be our number one priority for OUSD,” Fraser said. “While we will continue to strive to offer highly competitive yields, we learned the hard way that security needs to come first.”