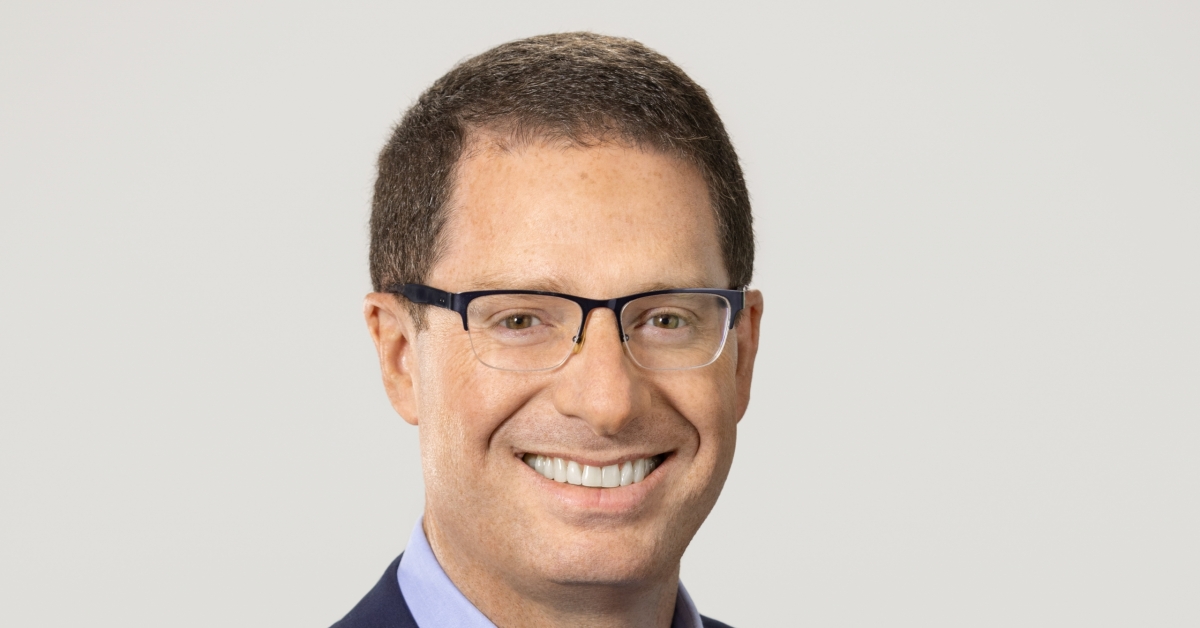 Brian Brooks, who was named the temporary head of the Office of the Comptroller of the Currency (OCC) last summer, made the announcement official a day after he was rumored to be departing.

His departure will come a day after the federal banking regulator granted crypto custodian Anchorage a conditional trust charter, making it the first crypto-native national bank.

“It has been a great honor to serve the United States as Acting Comptroller of the Currency,” Brooks said in an emailed statement through a spokesperson. “The Office of the Comptroller of the Currency (OCC) is the most extraordinary of federal agencies filled with the most dedicated, professional, and gifted staff any executive can hope to have. I am extremely proud of what we have accomplished together through what have been extraordinary times by any measure.”

Under Brooks, the OCC published a number of interpretative letters surrounding how national banks can interact with the cryptocurrency space, with particular attention paid to stablecoins and their issuers. However, he said during a public seminar hosted by analysis firm Elliptic that much of this work began prior to his arrival at the agency last March.

The former chief legal officer at Coinbase has said multiple times that he believes digital assets and blockchain technology can form the basis for the future of the financial system, a view he reiterated during the seminar.

“Blockchains, fundamentally, are banking because what they’re doing is allowing the transaction of value across networks … they’re doing it in an orthogonally different way,” he said Wednesday in what may be his swan song in public office.

It is unclear who incoming president Joe Biden might tap to replace Brooks. The OCC announced that chief operating officer Blake Paulson will become the new acting comptroller in the interim. Law firm Davis Polk said in a public presentation Wednesday that it is unlikely Brooks’ efforts around digital asset custody will be overturned by his successor, though further efforts around digital currencies may be slowed.