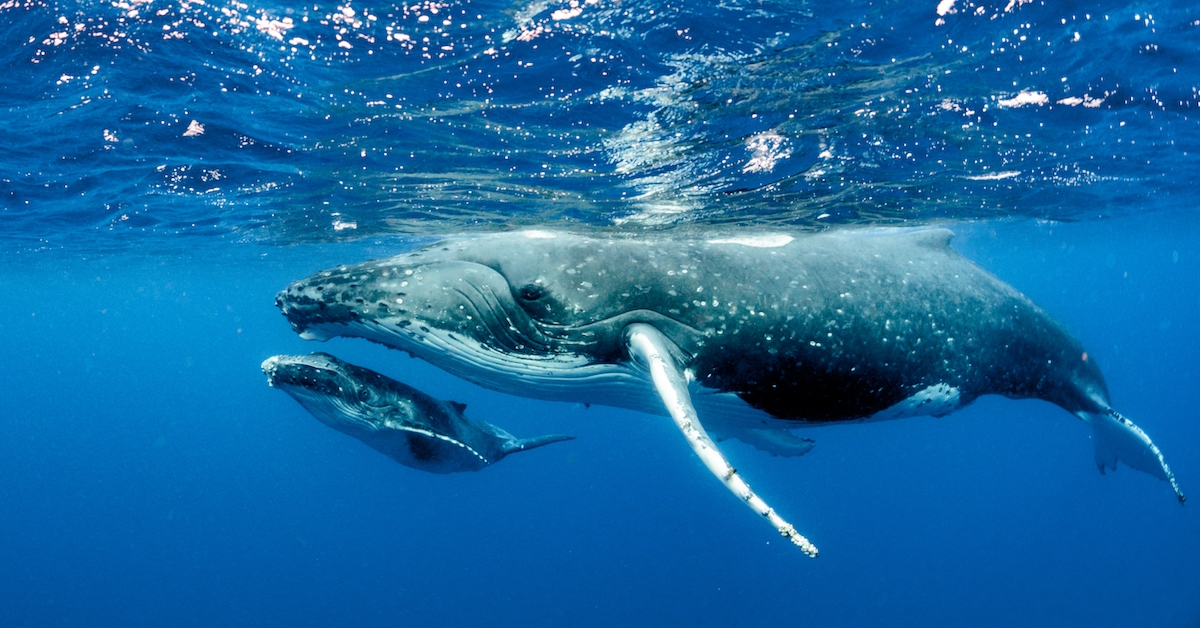 The number of whale entities – clusters of crypto wallet addresses held by a single network participant holding at least 1,000 bitcoin – rose to a new record high of 1,994 on Wednesday. The previous peak of 1,969 reached in 2016 was surpassed on Dec. 18, according to data source Glassnode.

The metric has increased by over 16% this year and 7.3% this quarter alone. Bitcoin’s price has rallied by over 300% in 2020 and 160% in the October-December period. At press time, the leading cryptocurrency is changing hands at over $28,800 per bitcoin, after reaching an all-time high of $29,280 on Wednesday, as per CoinDesk 20 data.

“We have just entered a rare whale-spawning season, with ultra-high net worth and institutions recognizing the last call to build significant stores of bitcoin,” Jehan Chu, co-founder and managing partner at Hong Kong-based trading firm Kenetic Capital, told CoinDesk. “The final land grab has started, and by this time next year accumulating [over] 1,000 bitcoin will be nearly impossible for most people.”

The steep rise in the whale entity population validates the popular narrative that increased participation by large investors has fueled bitcoin’s recent rally.

According to Sumit Gupta, CEO and co-founder of CoinDCX, the data shows the cryptocurrency is going through a shift from being a speculative asset to a macro investment asset, and that switch is mainly being driven by the increasing acceptance from global institutions as well as investors from around the world.

JPMorgan analysts say the recent bitcoin purchases by insurance firm MassMutual indicate growing mainstream adoption and could have a bearing on gold in the long run.