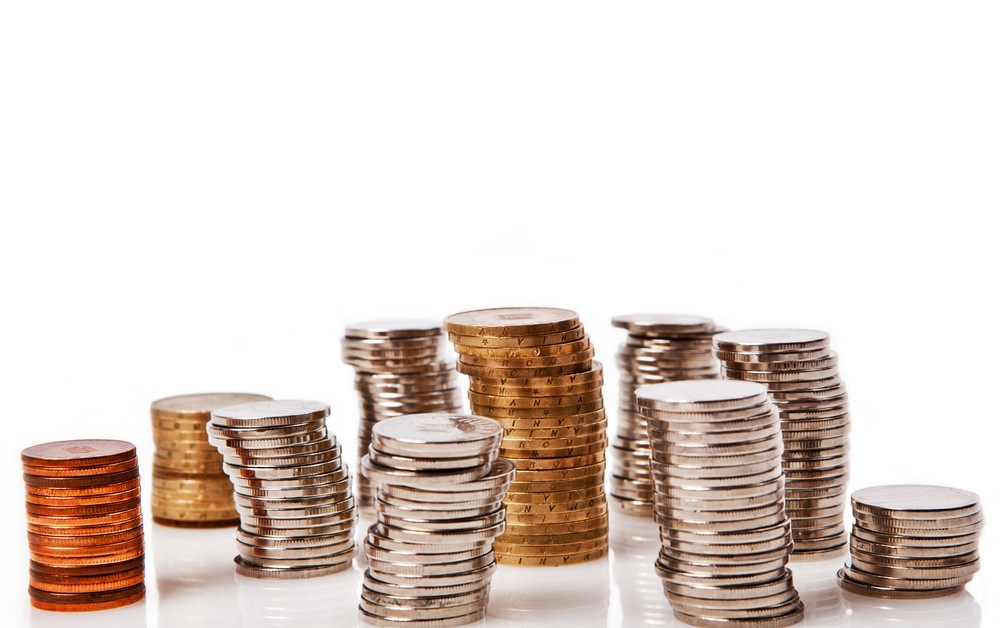 As prices for bitcoin and ether retreat from their recent highs, the strong performance of other cryptocurrencies indicate traders and investors may now be turning to alternative coins (altcoins) for potential high returns.

Data compiled by CoinDesk Research shows that as of Jan. 11, prices for both bitcoin and ether were about 87% and 78%, respectively, of their all-time highs. Yet, other CoinDesk 20 assets were still far from their highest prices on record. One possible implication is that these tokens may still have potentials to reach higher price levels amid the latest bitcoin’s bull run.

“We have seen [altcoins] pump – both before and after [Monday’s] correction – in ways that we have not really seen since 2017,” Andrew Tu, an executive at quant firm Efficient Frontier, said.

Bitcoin’s market capitalization hit a new record high on Jan. 8 but has dropped since then, evidence that some traders may be taking some profits from bitcoin and plowing them into altcoins, according to Tu.

As CoinDesk reported previously, following the institution-driven 2020 bitcoin bull run, retail investors and traders have joined the rally for “fear of missing out.” Some entry-level investors viewing the high-numbered trading price of bitcoin – unaware that it can be bought in minute fractions – take to altcoins because their relatively low price make them appear affordable

One example appears to be the recent double-digit gains in XRP. A seemingly inexplicable rally happened shortly after its price crashed on the news the U.S. Securities and Exchange Commission (SEC) filed a lawsuit against Ripple Inc., claiming the company sold the token as a security.

Tu said tokens that in the popular decentralized finance sub-sector of the crypto space have logged particularly strong performance.

Prices for synthetix (SNX), a token for a decentralized trading platform for minting and exchanging synthetic tokens mirroring the price of other assets, logged a new all-time high on Tuesday at around $16.01. As of press time,it traded at $14,78, up 28.54% over 24 hours, according to data from Messari.

But in Arcane Research’s latest weekly market report on Jan. 12, the Norwegian crypto research firm warned the risk of such “altcoins bets.”

“It’s safe to say that the rally in bitcoin has reached altcoins, as altcoins saw extreme returns throughout last week,” the report read. “However, as bitcoin headed downwards on Sunday and Monday, altcoins followed with more fury, confirming that altcoin movements are based on a risk-on approach.”