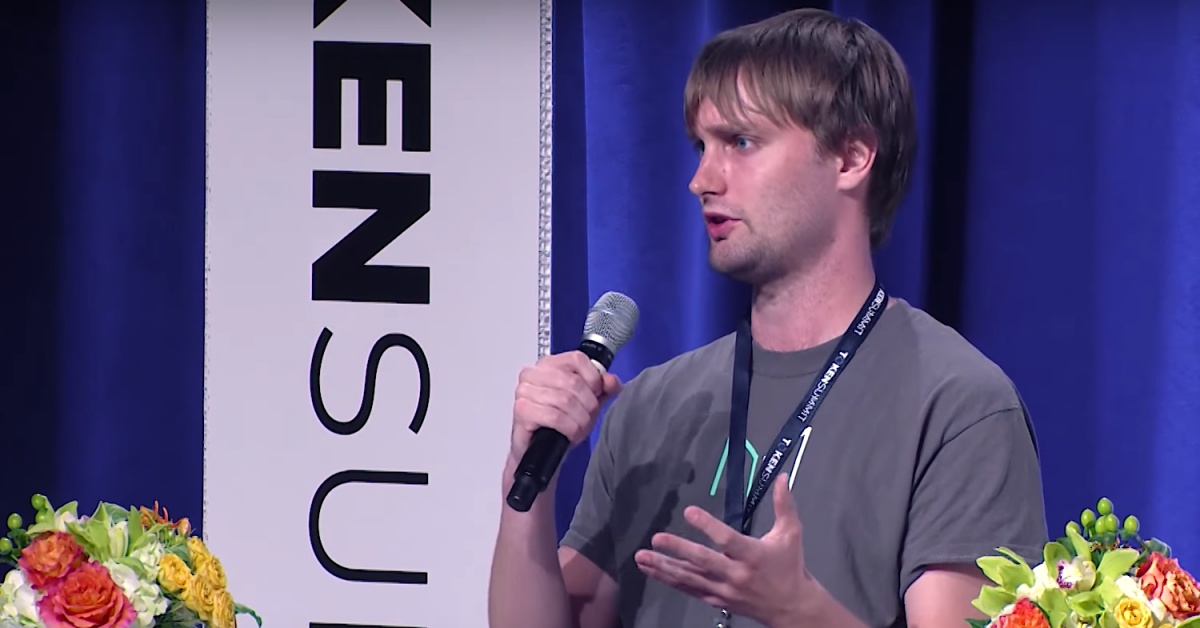 Prices for MKR, an Ethereum-based governance token, surged to their highest levels in more than two years on Wednesday.

Analysts told CoinDesk the recent rally was just a delayed and long-anticipated result of the rapid growth of the decentralized finance (DeFi) sector. MKR is the governance token for both Maker’s decentralized lending platform and the decentralized autonomous organization, MakerDAO.

Yan Liberman, co-founder of Delphi Digital, a research and consulting boutique specializing in digital assets, attributed the price rally to the sharply increased supply in dai, the native stablecoin for MakerDAO.

Dai is created when Ethereum blockchain users deposit one of many assets into the Maker Protocol and borrow against that asset in the form of dai. On the other hand, the MKR gives its holders voting rights on the development of Maker Protocol and dai.

Compared with the white-hot “DeFi summer” of last year when MKR’s price stayed “dormant,” the fundamentals of the token have improved over the past year leading to demand for it, according to Ryan Watkins, a research analyst at Messari.

“In the beginning, MKR wasn’t generating any revenue from [dai’s growing demand] because the interest it charged on users borrowing dai into existence was 0%,” Watkins told CoinDesk. “But later in the summer and early fall, Maker was able to raise interest rates, which led to MKR generating a lot of revenue.”

Denis Vinokourov, head of research at the London-based prime brokerage Bequant, said a recent approval of an executive vote to increase debt ceilings for a variety of vaults (where a user deposits collateral and generates dai) could have contributed to the price surge as well.

Analysts also said the rally was possibly triggered by the current bull market.

“Recent excitement across the industry provided the recipe for [MKR’s value] to finally be recognized,” Watkins said.

Why Is Bitcoin Going Up, and Will It Crash Soon? What’s Next as Price Doubles to $40K