Charlie Lee, the founder and the Managing Director of the Litecoin Foundation recently said during an interview that he’s interested in the Monero project.

He said that the coin has two main features which are fungibility and privacy.

More than that, he believes that these features cannot be found in Bitcoin and Litecoin.

“Another project that I’m interested in is Monero: I think a bit of privacy and fungibility is something that’s missing from Bitcoin and Litecoin, and it’s very much needed,” Lee said.

This is not even the first time when Lee hints at the fact that he’s interested in privacy features from the crypto space.

Back in August, he conducted a public poll on which a privacy protocol could be integrated into Litecoin.

The three options that he gave his Twitter followers were Confidential Transactions, Mimble-Wimble, ZK-Snarks/ZK-Starks.

It was pretty obvious that the Litecoin community was interested in seeing the crypto getting a privacy feature. The poll attracted tons of interest.

Although @fluffypony was kidding here, I think it would be good for Litecoin and Monero (2 of the top non-scam coins ?) to work together. A while back, I proposed to him that we work on making it easy for people to do on-chain atomic swaps of LTC and XMR in a decentralized way. https://t.co/idDn7Dmzf7

Regarding Monero, the whole community is expecting the upcoming update which is scheduled for October 18th.

Other than this, the Monero community has recently put up a fight against the frequently occurring crypto jacking events that are happening. 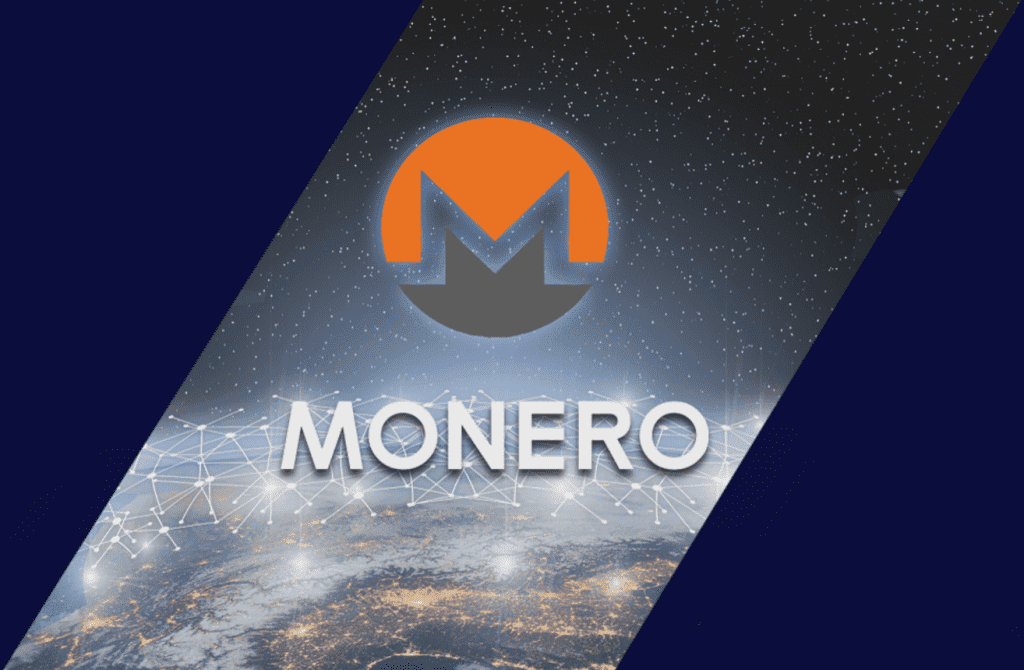 These have mainly been taking place via Monero’s mining software called Coinhive.

For a really long time, Monero has been making headlines for being illegally mined. Cybercriminals have been hacking systems and secretly running Coinhive in the background of website portals.

The malware activity was so strong that even university portals and government institutions were involved, according to AMBCrypto.

Monero has also recently released a series of pages that are called Monero Best Practices.

The collection was published by Monero Outreach, and it includes tips for everyone who wants to handle their Monero in the safest way possible and it also has useful data for both beginners and veterans.

There are seven pages with topics including how to set up your very first wallet.