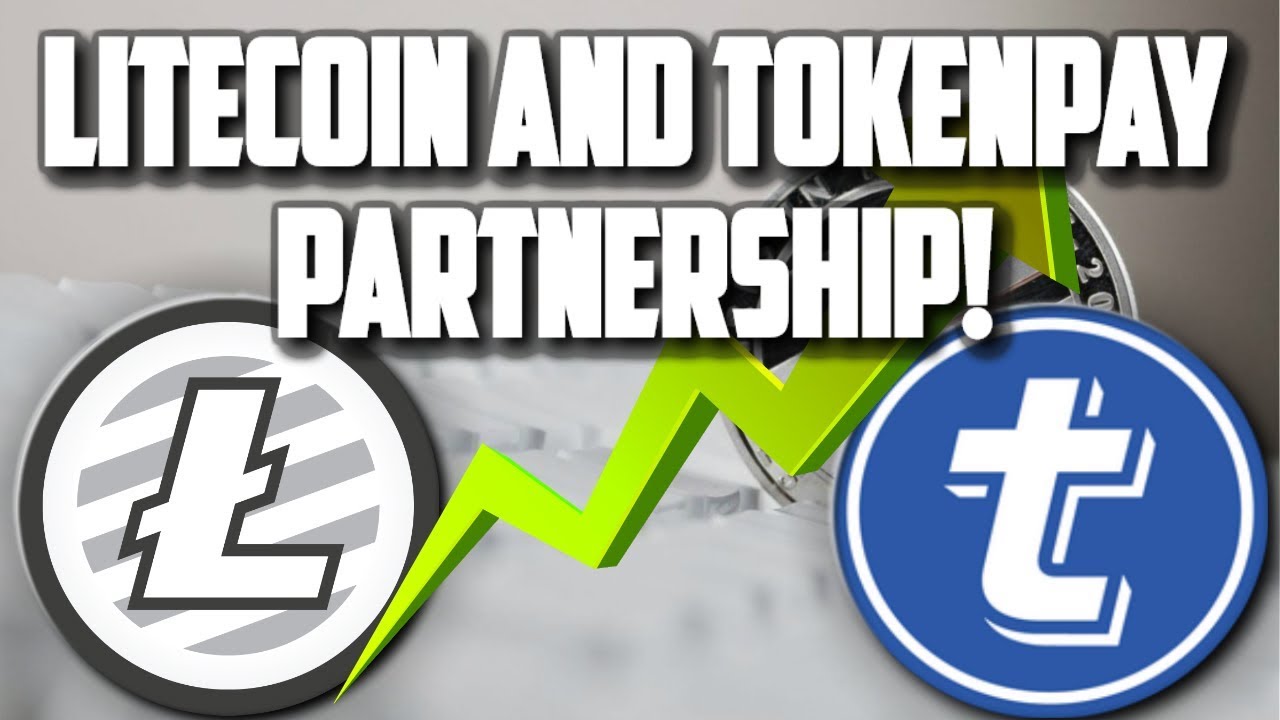 Back in May, TokenPay announced that it closed a deal with WEG Bank.

The company used the proceeds of its December 2017 TPAY sale in order to purchase 9.9% of the equity interest in WEG Bank “with options to acquire an additional 80.1% of the bank upon customary regulatory approval.”

A joint press release from TokenPay and Litecoin Foundation is out

According to the press release, “the9.9% stake in WEGBank was further transacted to the benefit of Litecoin Foundation in exchange for a broad and comprehensive marketing and technology service agreement to benefit TokenPay and its related cryptocurrency and business operations.”

The press release also notes that “as a result of this partnership, TokenPay and Litecoin combine as a leading force in creating and delivering to the market modern consumer-driven crypto FinTech solutions.”

It’s also worth mentioning that TokenPay also has strategic partnerships with both Verge and Litecoin and now it will have even more potential customers for the crypto debit cards that the company plans to introduce shortly.

The partnership is highly important for both parties

Charlie Lee who is Litecoin’s creator and the Managing Director of the Litecoin Foundation stated that the partnership is a massive achievement for both parties that are involved.

He also said that he can’t wait to integrate Litecoin with the WEG Bank AG and all the various services that it has to offer just to make it simple for anyone to buy and use Litecoin.

I’m excited to announce that @LTCFoundation and @TokenPay have entered into a strategic partnership to buy a stake in a German bank, WEG Bank AG. We plan to work on many exciting consumer-driven crypto solutions. Stay tuned! ?

The founder and CEO of WEG Bank AG, Matthias von Hauff, said that “The partnership with innovative institutions such as TokenPay and Litecoin might at first come unexpectedly for a very conservative institution like us.”

He also said that they are convinced that the future of banking will make adoption of such modern payment methods inevitable.