During last September, the South Korean government ruled in favor of an ICO ban across the country. The verdict of the Korean officials came up after the government of this Asian country deemed the ICOs (Initial Coin Offerings) as “gambling, fraud, and speculation.” And, as a consequence, many South Korean blockchain- and crypto-related startups either opposed the decision or left the country to establish their headquarters in more crypto-friendly nations.

Besides those startups, the opposition party in South Korea also put massive pressure on the governing party and even advocated for the legalization and regulation of ICOs. They took advantage of the nearly disastrous economic situation in Korea, characterized by increasing housing prices and lowering employment rates, and found the ICO ban as an opportunity to put the government and the ruling party into a bad light. 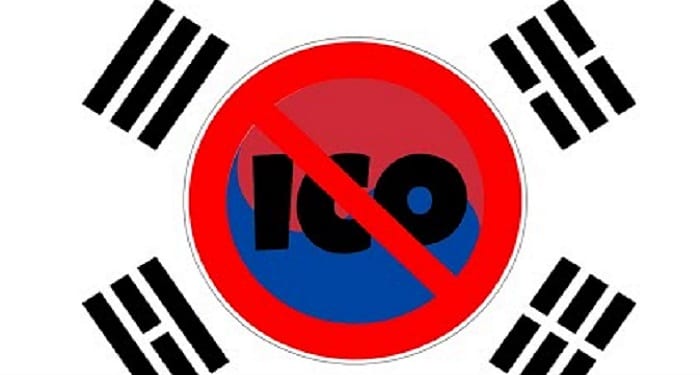 Now, even more, one member of the ruling party tends to agree with the opposing party’s members and wants the legalization of the ICOs and the lift of the ICO ban in South Korea.

Min Byung-doo is a member of the ruling party and a Korean chairman at the National Policy Committee which is the primary entity in South Korea regarding regulations for crypto exchanges or ICOs. He posed in favor of ICOs in South Korea and even demanded the lift of the ICO ban, during a recent interview with CoinDesk Korea.

“There are some positive aspects to the regulations implemented by the government over the past year. A lot of the bubbles have burst, and people have realized that this is not a market they should be recklessly rushing into,” Min Byung-doo stated.

“The laws have served as a big preventive injection, so even if the regulations on ICOs and exchanges were repealed, I don’t think people would be jumping into these markets without careful consideration. I think the vaccine has succeeded, and it’s now time to open up the market,” he also added.