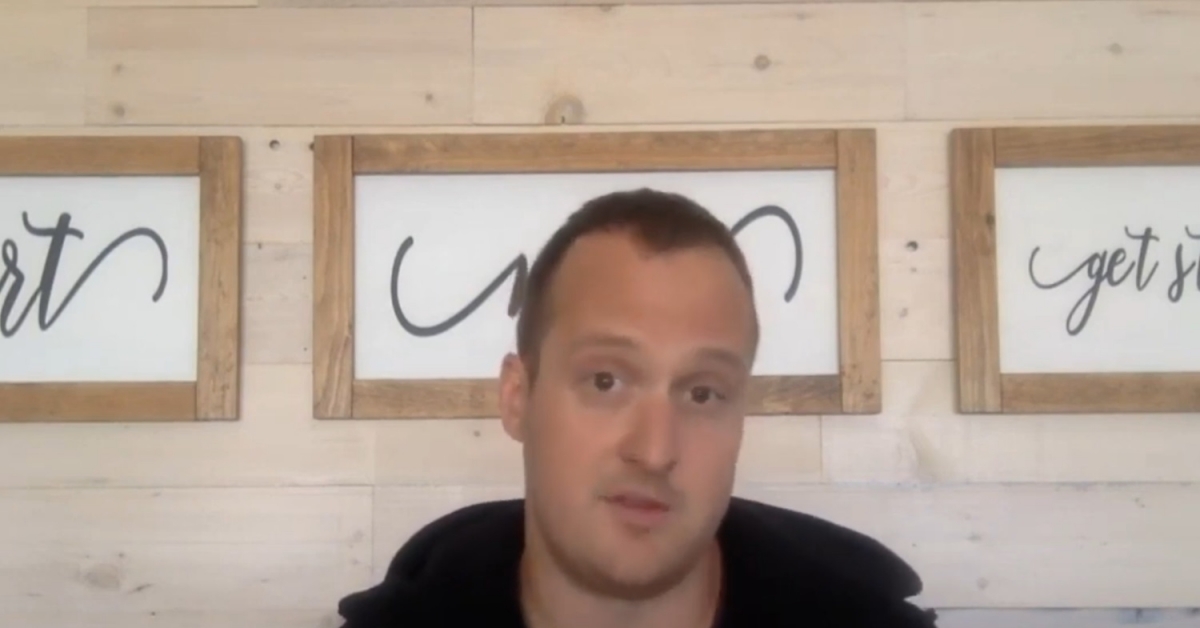 Kik and the U.S. Securities and Exchange Commission (SEC) have proposed settling their dispute over a 2017 token sale with a $5 million fine.

Kik must give the SEC 45 days’ notice on any transactions related to its Kin token treasury under the proposal. That notice order expires three years after the judgment takes effect. CEO Ted Livingston declined to comment.

A similar lawsuit filed by the securities regulator against messaging platform Telegram saw that firm’s blockchain project, the Telegram Open Network, abandoned before it could launch.

But Kik’s proposed settlement has a critical difference from Telegram’s ill-fated TON outcome: it would not destroy the defendant’s tokenized dreams. Mandating that Kik notify the SEC of any kin sales within the next three years is the settlement’s only effect.

The settlement would tie up a legal bout that only 20 days ago appeared to be heading toward a resounding loss for Kik.

Kik originally announced it hoped to fight the SEC in court, potentially creating a precedent for how token sales might be treated under U.S. securities law. However, it backed away from a jury trial request in March, and lost a motion for summary judgement last month.

At the time, a judge ruled that Kik’s issuance of Kin was an investment of funds in a joint enterprise that sought to boost the token’s price, satisfying the prongs of the Howey Test, a U.S. Supreme Court case used as a precedent for evaluating whether assets are securities.

Kik General Counsel Eileen Lyon said the SEC should create clear rules for the crypto industry, rather than publish “conflicting statements” and other non-binding forms of guidance in September.

With COMP Below $100, a Look Back at the ‘DeFi Summer’ It Sparked