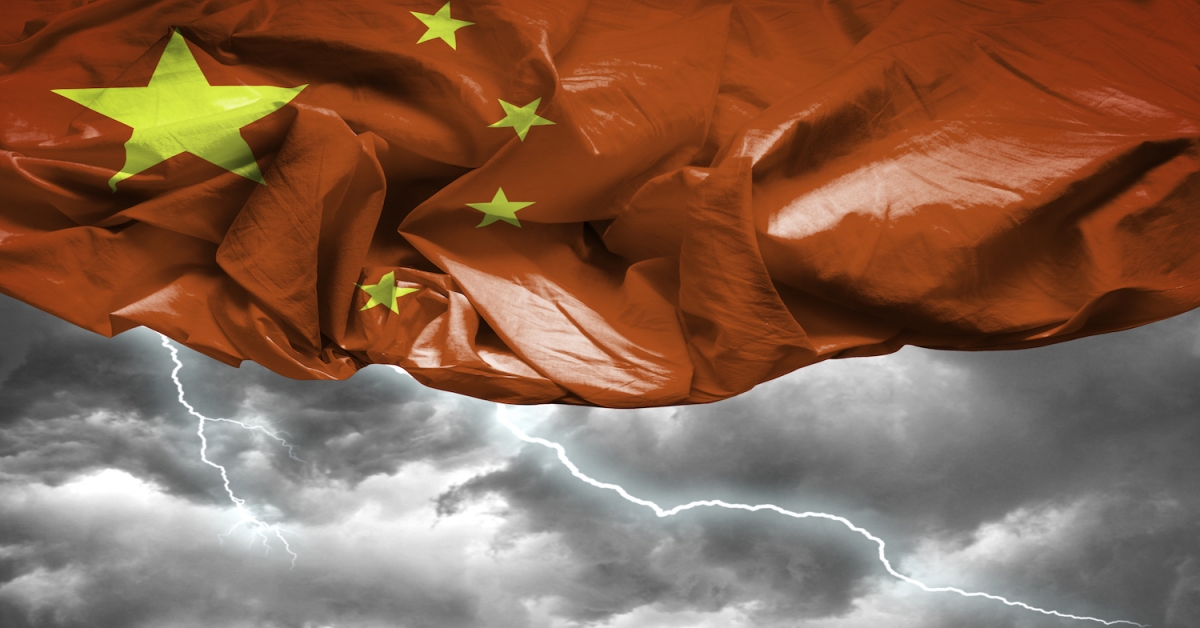 The Huobi cryptocurrency exchange assured users its trading platform is “currently operating normally” after one of its biggest competitors, OKEx, announced it suspended all cryptocurrency withdrawals indefinitely.

While one would expect exchanges like Huobi would benefit from OKEx’s news – as in the BitMex case, where large bitcoin outflows from the exchange went to its competitors – that doesn’t appear to have happened because of growing concern about Huobi’s operations due to two exchanges’ large user base in China.

There was speculation Huobi may have loaned assets to OKEx but, according to data provided by CryptoQuant, 997 BTC was transferred from Huobi to Binance at 10:21:30 UTC Friday, Oct. 16,. That transfer was also captured earlier by Twitter account @whale_alert, but was mistakenly said to have gone to OKEx.

“This was a normal withdrawal behavior,” Sun told CoinDesk about the transfer. “It did not trigger risk control and did not involve illegal operations. We cannot disclose our user information.”

Huobi does not appear to be negatively affected by the situation at OKEx either.

“At this time there’s no evidence to support that this could extend to Huobi as well,” Matthew Graham, chief executive officer of Beijing-based crypto consultancy Sino Capital, said in a direct message on Twitter with CoinDesk. “Our current understanding is that this is an issue that’s specific to OKEx.”

Sun told CoinDesk that Huobi has “invested” in anti-money laundering and fraud prevention “for a long time.”

Both Huobi and OKEx maintain close ties to the Chinese government despite moving offices out of the country after a crackdown on crypto trading in 2017. As regulators got tough on such things as initial coin offerings (ICO), representatives of BTCC, the first bitcoin cryptocurrency exchange in China, OKEx (OKCoin at the time) and Huobi met with officials from the People’s Bank of China (PBOC) and were warned to follow laws and regulation requirements closely.

In the aftermath of 2017, BTCC sold its entity to a Hong Kong-based blockchain investment fund while Huobi and OKEx essentially got a pass by moving their operations overseas. OKEx is headquartered in Hong Kong while being officially based in Malta. Huobi is based in Seychelles, the company’s PR representative told CoinDesk previously, and has offices in Singapore.

According to people familiar with the matter, that is partly due to both exchanges having a closer relationship with the Chinese government.

Huobi has a branch in China that is part of a group working with the government to build perhaps one of the most influential blockchain infrastructure projects in the country.

The world’s biggest crypto exchange by trading volume, Binance, which also started in China, did not immediately respond to CoinDesk’s requests for comment.