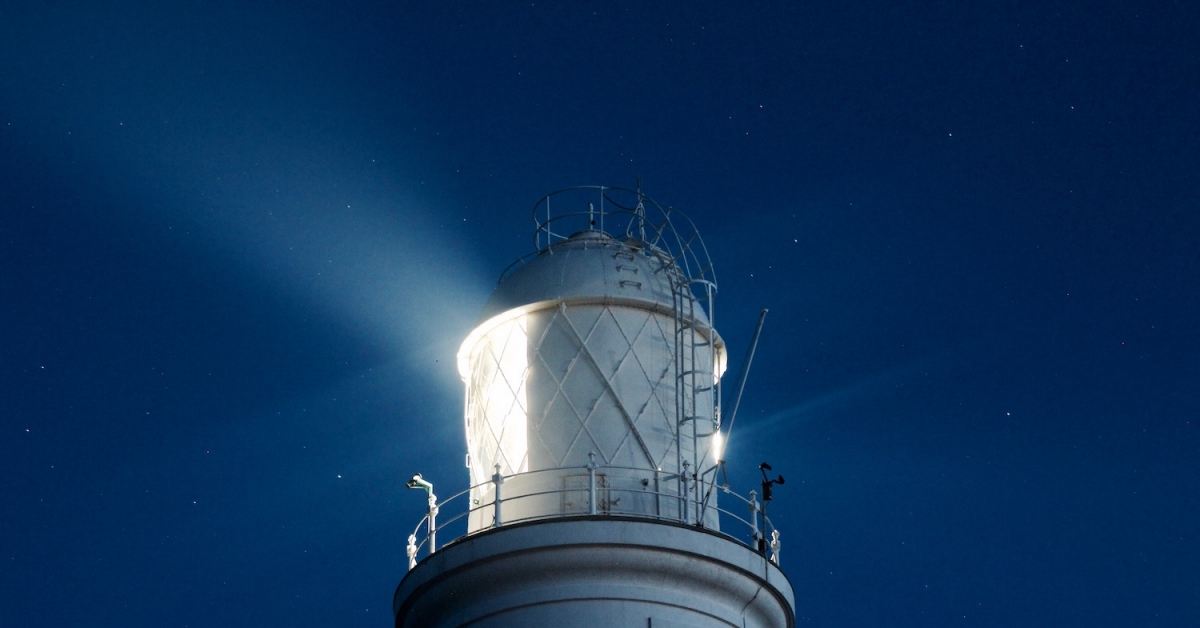 While bitcoin was the first stop for most investors before this year, a growing number of people are paying attention to Ethereum in its own right in 2020, Michael Sonnenshein, managing director at Grayscale Investments LLC, said.

“Over the course of 2020 we are seeing a new group of investors who are Ethereum-first and in some cases Ethereum-only,” Sonnenshein said in an interview with Bloomberg. “There’s a growing conviction around Ethereum as an asset class.” Grayscale is owned by CoinDesk’s parent company, Digital Currency Group.

DeFi has given Ethereum a significant boost since this summer and the blockchain kicked off its journey to Eth 2.0 after launching its beacon chain earlier this month.

“The development of the asset class has continued to solidify itself,” Sonnenshein said. “Ethereum has along the same lines of the staying power bitcoin has.”

There have been a wide range of opinions on whether Ethereum’s native currency, ether (ETH), would become an even more contentious competitor to bitcoin as an asset class.

“For institutional investors, they are buying bitcoin for the digital gold narrative,” Ryan Watkins, senior research analyst at Messari, previously told CoinDesk. “Ether just isn’t in that conversation yet.”

Ether “benefits from spillover and likely has more conversation around it from crypto-natives,” Vishal Shah, founder of derivatives exchange Alpha5, said in an earlier interview with CoinDesk. “For the uninitiated, [it is] hard to see how bitcoin is not the sole on-ramp.”

If Ethereum gets more investors’ attention as an asset class, it would be for very different reasons. The blockchain strives to be the “world computer” that provides an inclusive ecosystem for decentralized applications whereas bitcoin has been treated as an emerging asset class.

“I’ve always thought this digital asset space is huge – and it’s not just bitcoin – because there are going to be different applications for different things,” Raoul Pal, CEO and co-founder of financial media group Real Vision, said in his recent documentary. “I think of the two [bitcoin and ether] as having a very nice combined asset allocation.”