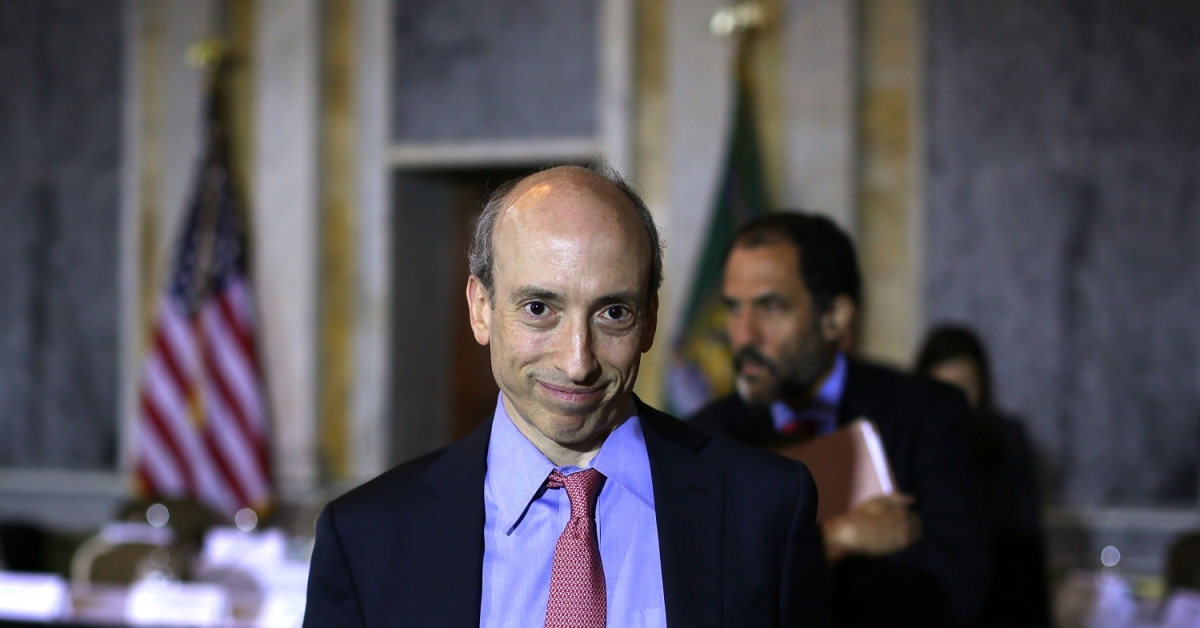 Gensler, who is currently heading up Biden’s financial oversight transition team, would report to former Federal Reserve Chair Janet Yellen, Biden’s reported nominee for the top spot at the Treasury Department. He is perhaps best known for his work developing derivatives rules in the wake of the 2008 financial crisis under former President Barack Obama, but has experience working in the Treasury Department, as an assistant secretary for financial markets in the late 1990s.

It’s unclear how federal regulators might approach the crypto space under a Biden administration. His picks for key administration positions so far include Yellen and Roger Ferguson as his National Economic Council director, according to CNBC. However, their top priority is likely to be addressing the economic impact of the ongoing COVID-19 pandemic.

Each of these individuals has weighed in on the potential benefits or complications of using cryptocurrencies for various issues.

Gensler did not return a previous request for comment.