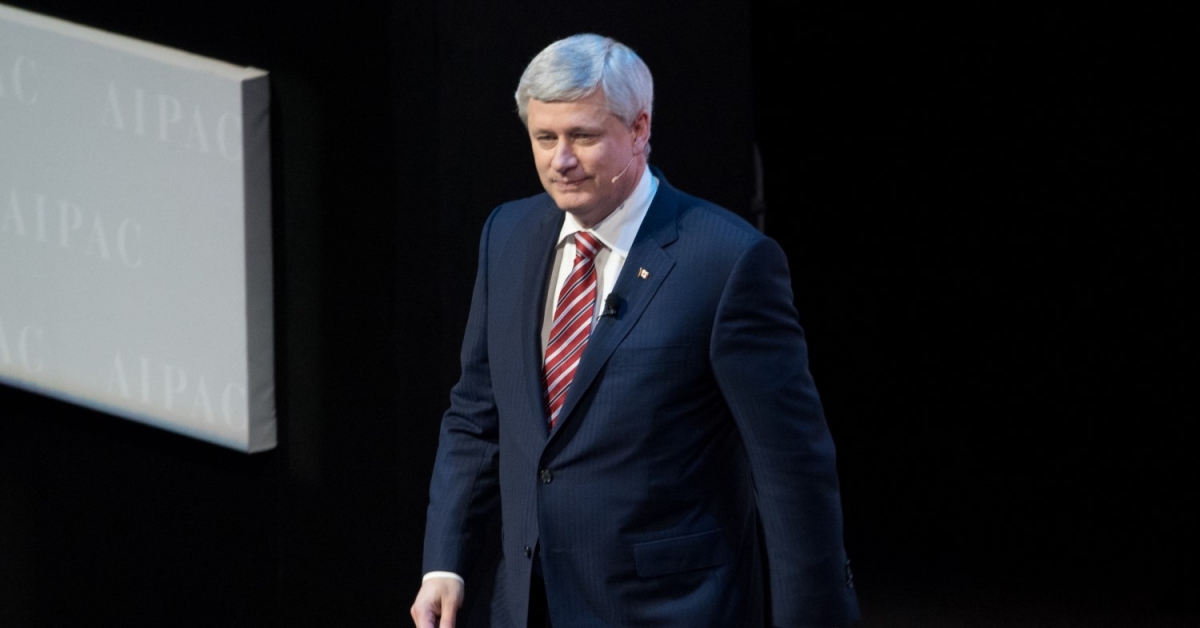 Stephen Harper, an economist and the former prime minister of Canada, said bitcoin could potentially see use as a reserve currency, but it isn’t going to supplant the U.S. dollar’s international role.

In an interview with Cambridge House’s Jay Martin on Sunday, Harper acknowledged that the dollar had been on a downtrend, but said there were few viable international alternatives, even when looking at the euro and the yuan.

“Unless the U.S. becomes a catastrophe, it’s hard to see what the alternative is to the U.S. dollar as the world’s major reserve currency. Other than you know gold, bitcoin, … a whole basket of things, right?” said Harper. “I think you’ll see that the number of things that people use as reserves will expand, but the U.S. dollar will still be the bulk of it.”

Harper stressed he is not an expert when it comes to digital currencies, but said it is hard to see how they operate as a store of value – something “pretty critical” for a currency.

That’s because “I, as an investor, have no idea what this investment represents,” he said.

Harper also addressed the trend for central banks to be considering the launch of their own digital currencies.

“Ultimately, if you have a digital currency and the purpose of the central bank is to control inflation and create a stable currency and price stability, then digital currency is just kind of an evolution of the marketplace,” he said. “But if it is part of a series of what I think are wild experiments as to the role of central banking, then that worries me a lot.”