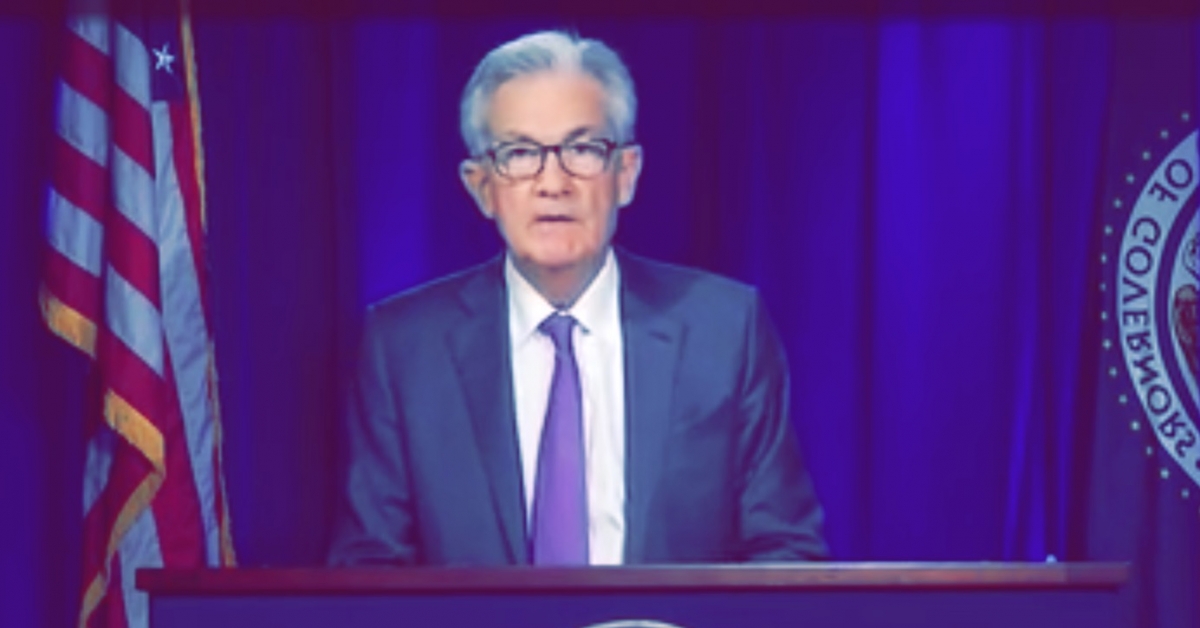 “In terms of tapering it’s just premature,” Powell said. “We said we’d want to see substantial, further progress towards our goals before we modify our asset purchase guidance. It’s just too early to be talking about dates. We need to see actual progress.”

A little bit of inflation in 2021 would be welcome news for the Federal Reserve if it means fewer jobs are permanently lost, Powell added.

“I’m much more worried about falling short of a complete recovery and losing people’s careers and lives that they built because they don’t get back to work in time,” Powell said. “I’m much more concerned about that than the possibility which exists of higher inflation. … Frankly, we’d welcome higher inflation.”

This might be welcome news for bitcoin’s true believers.

The Federal Open Market Committee (FOMC) will keep the target rate for federal funds in a range of 0% to 0.25%, and the Fed plans to keep buying $80 billion of U.S. Treasury bonds and $40 billion of agency mortgage-backed securities every month.

The committee noted that “the pace of the recovery in economic activity and employment has moderated in recent months,” but that it would continue accommodative monetary policy until inflation averages 2% over time.

The market didn’t budge at the news. The S&P 500 has been on a steady downward trajectory for most of the day and has fallen by more than 2%. Bitcoin was up a mere 1% since Powell’s comments.

“Because inflation has been running persistently below 2%, we’d like to see it run moderately above 2% for some time,” Powell said. “We have not adopted a formula, we’re not going to adopt a formula. … We’re going to preserve an element of judgement.”

The only time bitcoin came up during the meeting was in a question from CNBC’s senior economics reporter Steve Liesman who asked the chair if low interest rates were pushing up asset prices and creating a bubble that could cause economic fallout. Powell responded by saying that “financial stability vulnerabilities overall are moderate.”