Facial Recognition Tech May Be Being Used Against Russian Protestors 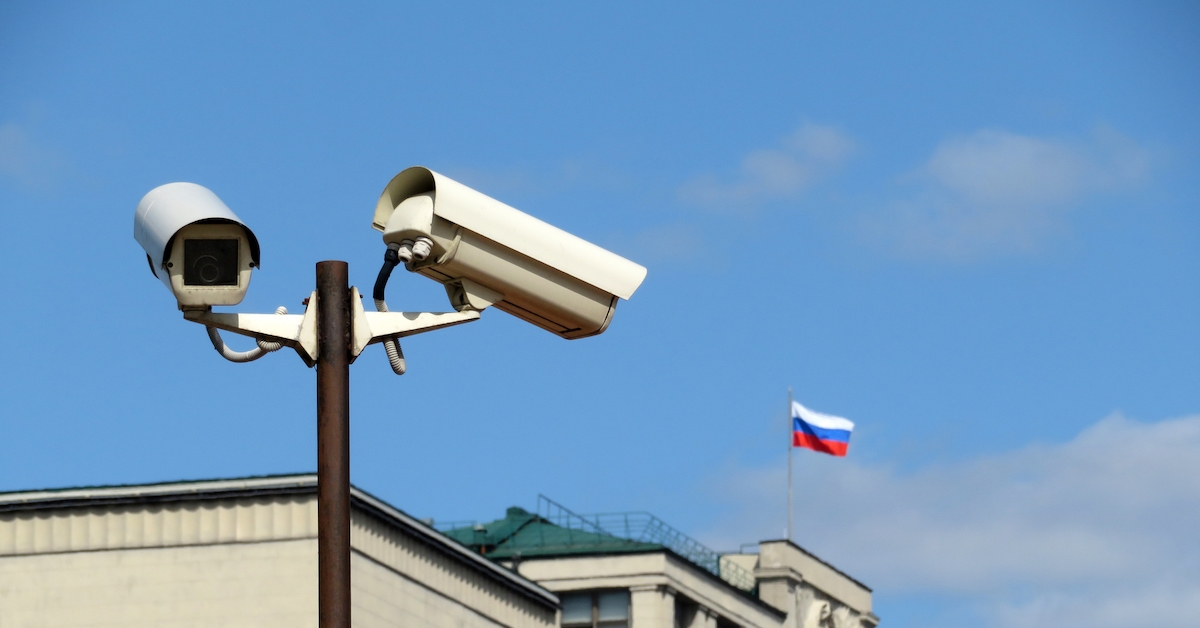 As massive protests sweep across the nation, activists fear Russia has been deploying facial recognition technology to clamp down on dissent.

Following nationwide protest rallies on Jan. 31, several people reported on social media they were detained by the police after subway and street surveillance cameras recognized them as protesters. Countries all over the world deploy facial recognition tech to surveil cities, leading to fears of possible abuse.

Over the past two weekends, Russians have been protesting the arrest of opposition leader Alexei Navalny, who recently returned to Russia after recovering from being poisoned. Navalny built a nationwide political movement in Russia by exposing corruption among the country’s high-ranking officials.

His latest investigation, released on YouTube after he was jailed, reveals a luxurious palace reportedly belonging to Russia’s president, Vladimir Putin. (Putin denies he owned the property.)

The authorities have responded to the protests with mass arrests, beatings, criminal persecution of protesters and apparently some fresh surveillance methods.

Popular photographer George Malets wrote on Facebook he was detained on Jan. 31 in the Moscow subway. Malets told CoinDesk that at the police station the police officers mentioned some “Face ID” system being used to search for people.

He added that he overheard people saying they were detained because they were spotted by street cameras at the previous protest rally on Jan. 23.

“According to what I heard from police officers talking to each other, there was a mass search yesterday,” Malets said. “Apparently, they were looking for anyone who was at least near the rally.”

The officers asked Malets about his presence at the rally, he wrote in his Facebook post, and were not convinced by his words that he went to the rally as a journalist to take photos. During the rally police detained journalists along with protesters, even though they were wearing green “Press” vests.

Lawyer Mikhail Biryukov posted yesterday his client Kamil Galeev, a historian, was detained at his home. According to the lawyer, street cameras captured Galeev during the protest rally on Jan. 23, and to identify him the police used photos from Galeev’s passport and social networks.

Rapper Samariddin Rajabov also tweeted yesterday that he was detained in the subway. Moscow subway stations have been recently equipped with video cameras, some of them placed on the entrance turnstiles.

The city authorities announced last year that those cameras would use facial recognition software to charge passengers for entrance and locate people “in need of medical assistance” for express help.

The Moscow government is planning to spend $33 million to ramp up video surveillance in the peripheral districts of Moscow this year.