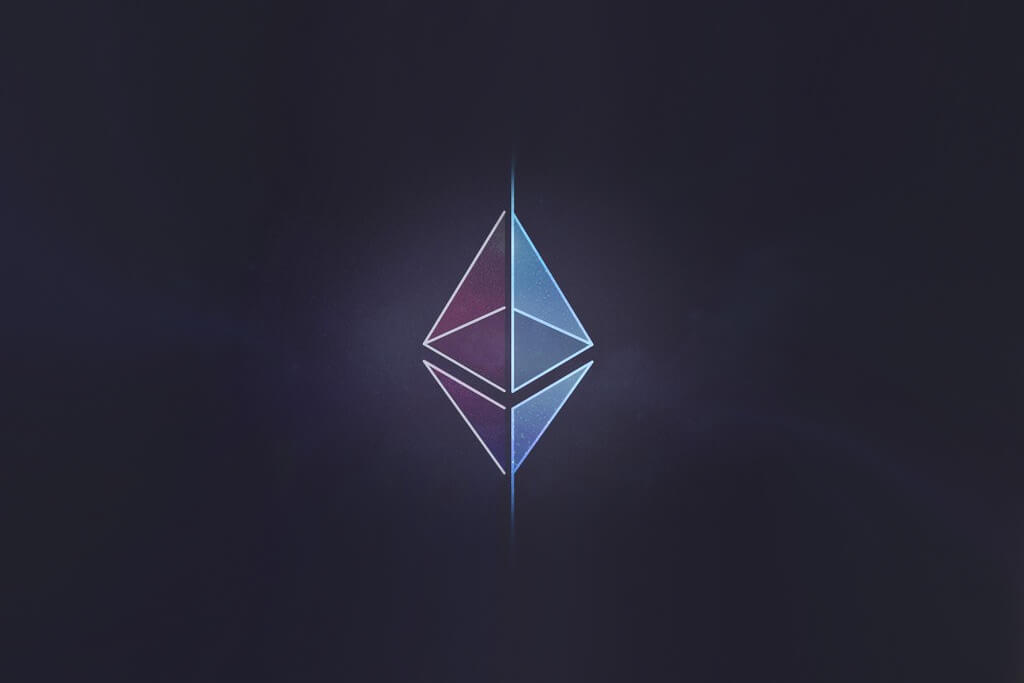 OmiseGO (OMG) held a holiday special AMA a few days ago, on May 30 and Ethereum’s founder Vitalik Buterin was a guest. He discussed the concepts of sharding and plasma saying that the Ethereum network will be capable of supporting tens of thousands of transactions per second. His thoughts on these two significant improvements targeting the Ethereum blockchain obviously intrigued everyone present at the event.

Ethereum is heading towards significant changes

For the moment, Ethereum’s blockchain can support up to 15 transactions per second, and Butterin recognized that this became inefficient and insufficient.

This is why the team behind Ethereum is concentrating its efforts on a major change regarding development.

Sharding is a layer one scalability solution

Vitalik explained that the first layer of a scalability solution is Sharding and this is designed to enhance the existing blockchain, making it work much better. Every node on the Ethereum network has to process every deal that’s going through it. This is a validation process that requires high security, and it also makes the blockchain only as fast as its individual nodes.

Sharding is a condition which splits the network into smaller partitions called shards which will have their independent transaction history, and the overall transactional throughput will be greater because the work won’t have to be performed only by a single node

Plasma will not improve the blockchain itself, but instead, it will take the existing blockchain and create a construction which offers higher throughput. Plasma is a solution for conducting off-chain transactions, relying on the underlying blockchain of Etereum to guarantee high security.

Both layers are complementary and will improve scalability

Buterin explained that these two layers would support each other eventually leading to enhanced scalability. “If you add 100x from Sharding and 100x from Plasma, these two together basically give you a 10,000x scalability gain,” he said.

He also explained that there are just a few potential physical barriers in the way of such improvement which could potentially limit the number of transactions per second. For the moment all technological enhancements are integrated into the network.

BlockBroker ICO appears to have been scam after website goes offline