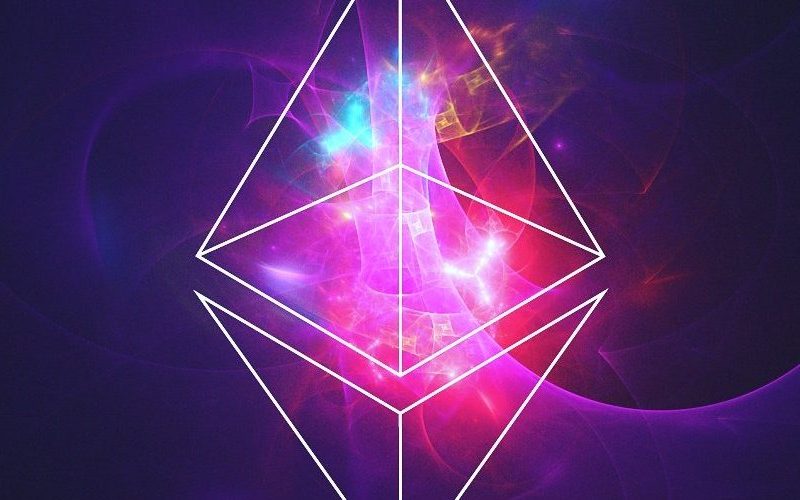 Ethereum transactions have increased significantly over the past several years and this triggered transaction fees to increase as well. Sharding is a concept that involves splitting the Ethereum blockchain into smaller sections that can make transactions in a parallel manner. In other words, transactions’ throughput and capacity will be much faster than ever before.

Ethereum founder Vitalik Buterin just released a new proof of concept that proves how the sharding scalability solution can be bolted on to the Ethereum main chain. He posted on Twitter earlier today to share the latest developments of the Ethereum development community.

Buterin revealed a minimal sharding protocol and updated the solution

The integration of the sharding scaling solution started over the last month when Buterin unveiled a “minimal sharding protocol” which was a brand new development target. The minimal sharding protocol can basically be seen as a minimum viable product in the software development industry. The protocol’s target is not to function as a full implementation of sharding on the Ethereum blockchain. Instead, it will allow developers to build and test infrastructure with the help of elements included in the sharding solution.

Buterin updated the solution on April 29 in order to complement the implementation of the minimal sharding specification. The solution’s target is to link the Ethereum main chain with shard chains that should process a given percentage of transactions in parallel to each other and then link them together.

Buterin made sure to highlight the fact that the sharding specs are still in development.

The sharding scaling solution is still a work in progress but along with the rapid updates that are made by the Ethereum dev community, these are signs that the ongoing scalability issues will be solved sooner than expected.

Buterin also reveakled a new scaling solution for Ethereum smart contract project Plasma during the Ethereum Community Conference which took place in Paris on the 9th of March. The rapid rate at which all these changes are being made is definitely hinting at a very bright future for Ethereum.