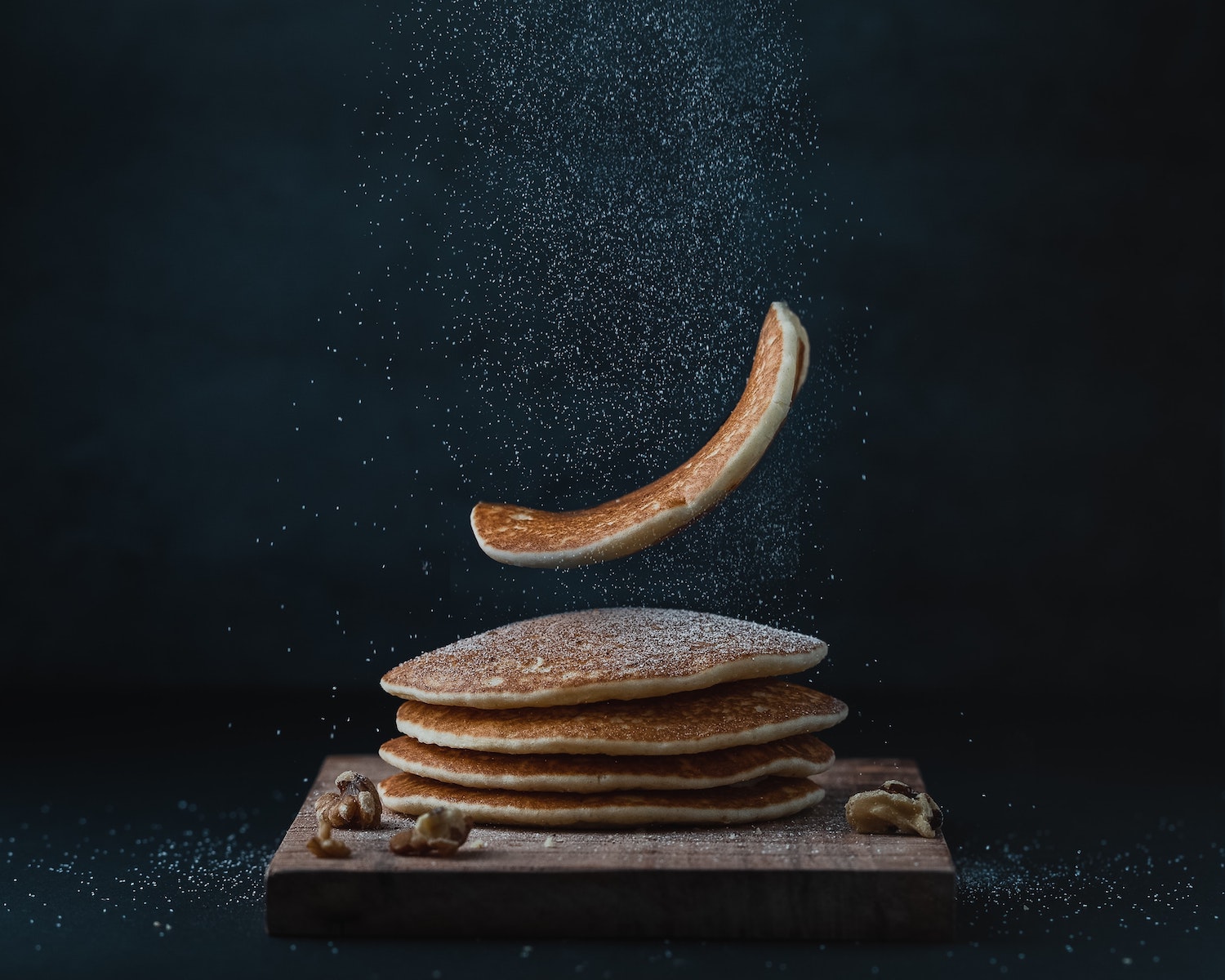 This isn’t the CryptoKitties craze of 2017.

“The situation is different now,” Stefan George of Gnosis told CoinDesk. Lots of dapps are clawing for Ethereum’s compute power. If activity calms on one decentralized finance (DeFi) platform, it’s likely to perk up on another.

“Ethereum is on the way to becoming a whale chain,” George lamented, one where only people transferring large values can stomach its steep transaction fees. So now Gnosis is voting with its feet.

The prediction market technology firm is copying all its smart contracts over toEthereum sidechain xDai. The move will include DXdao’s Omen, an app for prediction markets, and SAFE, Gnosis’ decentralized exchange (DEX) and multisig wallet.

Gnosis is a ConsenSys spoke that has built a number of different applications on the world computer. It’s had time to do so after securing $12 million in an April 2017 initial coin offering (ICO) and then finding itself stymied in deploying its chief product as it attempted to secure regulatory approval for the technology.

Since turning its prediction market application (a way to gamble on the outcomes of future events) over to a decentralized organization, DXDao, and providing tech support for its implementation, Omen, Gnosis found that users balk at making bets with their friends when it costs so much to do so because of gas costs.

Read more: Prediction Markets’ Time Has Come, but They Aren’t Ready for It

“Prediction markets are mostly seen as an entertainment product,” George said. “You just want to have really low costs, ideally no costs.”

Lately, Ethereum has been miserable in that regard.

A sister chain of Ethereum in operation for the last two years, xDai is a proof-of-stake chain that enables fast and stable transactions for fractions of a penny each. It’s been used at crypto conferences, for example, as a quick and easy way for attendees to pay for concessions using an Ethereum wallet, for example.

Since its core currency is dai (DAI), these transactions are made at predictable and understandable values for users.

Any crypto asset can be staked on the xDai bridge and used on xDai, though George noted it’s important for users to understand they are entrusting their assets to the xDai bridge, which is controlled by a multi-sig.

In its roadmap, xDai also plans to get fiat-to-crypto onboarding going in the next quarter, meaning users wouldn’t ever need to touch ether (ETH) itself directly.

“Adoption has really increased with gas prices, which are squeezing so many projects on Ethereum. It’s a very dev-friendly, EVM-compatible chain so few code changes are needed to deploy to xDai,” Andrew Gross of the xDai team told CoinDesk in an email.

While other Layer 2 options are under development now (such as Optimism and zk-Rollups), in George’s judgement, xDai is the only one that’s ready to go, with adequate tooling (such as block explorers) for developers to work effectively.

Both George and the xDAI team say that it’s also becoming an attractive place for decentralized autonomous organizations (DAOs) because they can run their votes there without incurring much cost.

All of Gnosis’ products will remain on Ethereum for anyone that wants to use them there.

George argues that xDai is a good place for smart contracts to experiment with lower stakes. In fact, he contends that the whole Ethereum community should use xDai as a place to experiment.

In a lot of ways, he believes xDai could also be a preview of Ethereum after sharding gets deployed and gas fees go down. In that future, dapps will need to create an asynchronous logic in order to communicate with applications on other shards.

Read more: Everything You Need to Know About Ethereum 2.0

Gnosis expects it will operate on the shard favored by DeFi applications, which will probably still have some of the highest gas costs in Ethereum, even after the new version kicks in. Using xDai, it will need to asynchronously communicate with its oracle network, which will remain on Ethereum.

And the risk is low. Gnosis remains long on Ethereum, but the whole point of this move is to make it easier for people to use Ethereum without a lot of money at risk, such as betting 10 DAI with a friend over an election outcome.

“Prediction markets have not gone mainstream yet, many are still focused on topics mostly relevant to an insulated community,” Gross said. “With easier onboarding and lower costs, we can remove a lot of the barriers to entry for these types of applications and open them up to a much broader audience.”