Ethereum (ETH) To Surge By 250% This Year? – Potential Catalysts

A recent Ethereum achievement was back in January 2019, when Binance launched its European-focused fiat-to-crypto trading platform in Jersey, pairing Bitcoin and Ethereum with the euro and British pound.

More than that, ETH has recently managed to achieve some really important network upgrades that have been implemented to solve the scalability related issue.

Following these essential upgrades, InvestInBlockchain addresses a potential growth of ETH by 250% this year.

Can ETH grow that much in 2019? Potential catalysts

In order for ETH to surge by 250%, there should be some really important triggers.

Ethereum has just undergone the two essential upgrades we mentioned above: Constantinople and St. Petersburg.

The latter was described as a “maintenance and optimization upgrade,” which saw new rules that have been added to the Ethereum software on a network-wide basis.

Constantinople has been pushed back more than once, but the developers have finally managed to solve the bugs that triggered the delays, and the upgrade eventually occurred at block 7,280,000.

The online publication notes that these two updates have definitely laid the foundation for the ETH developers to consider increasing the TPS of the ETH network. And this would make an excellent catalyst for a price surge. 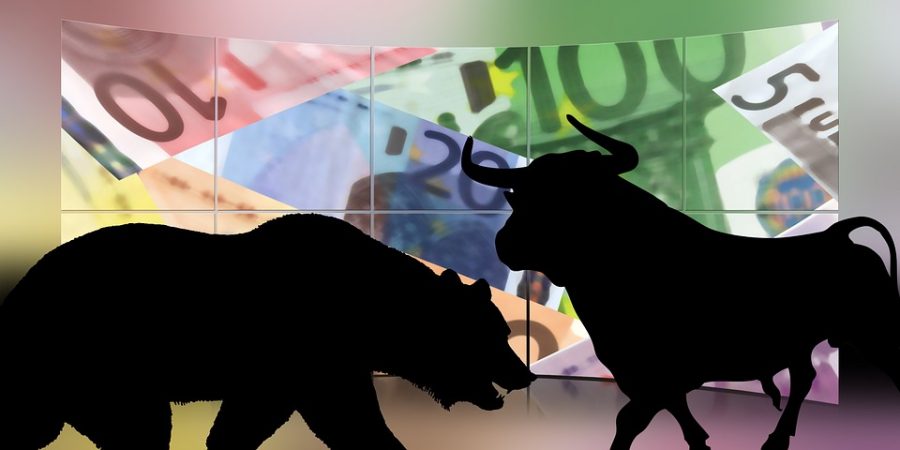 It was also recently reported that the SEC officials have ruled that ETH is not a security and this achievement will definitely put aside investors’ potential concerns in this regard.

They conclude and say that even if this seems too far-fetched at the moment, it can become a reality soon, considering that we’ve left the bear market, just like Justin Sun, Tron’s founder recently said.

Sun said that he believes BTC has hit a bottom and we can wave goodbye to the long bear market that dominated 2018.

The post Ethereum (ETH) To Surge By 250% This Year? – Potential Catalysts appeared first on Oracle Times.

Ripple Prediction: XRP – The Most Likely Coin To Rise In 2019, According To Japanese Internet Giant Survey