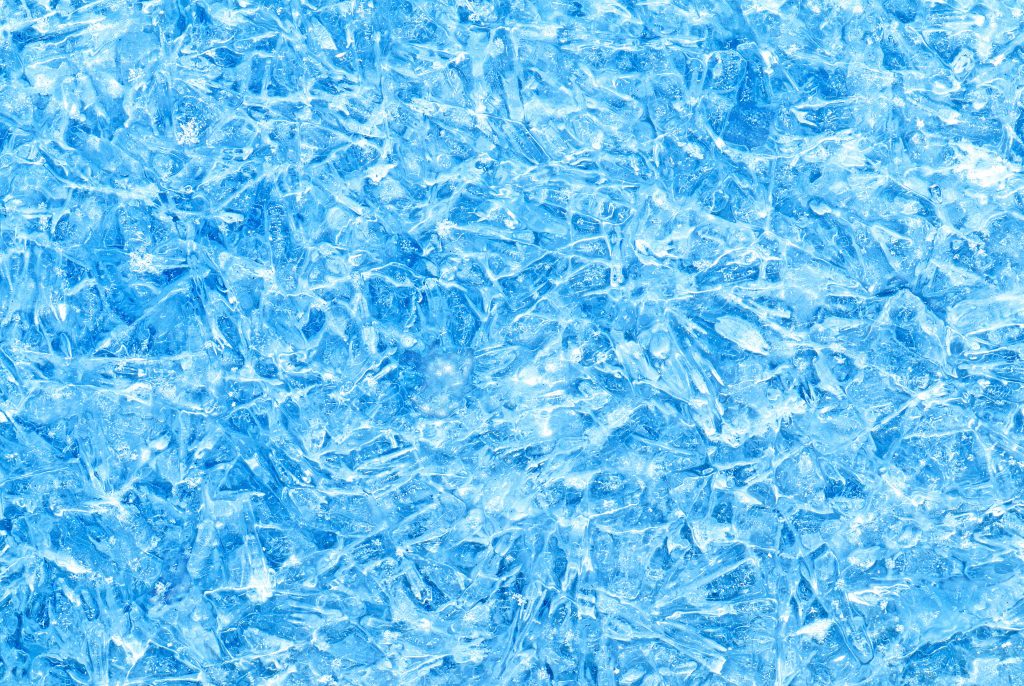 One of the biggest cryptocurrency stories of recent times was the Parity wallet software bug. This saw a bug in the Parity software being exploited inadvertently by a developer when using it. Unfortunately, this innocent error saw the wallet’s code library being terminated! The net result was that 513,774.16 Ether coins were locked inside 587 separate Parity wallets.

The company behind the Parity wallet software has been trying to desperately recover these lost Ether coins. To do this, a vote has been instigated within the community to give members a chance to vote on whether they think this should be allowed.

Although these are not the final result, currently it seems the community are against Parity having its missing Ethereum restored. The current figures show 530,000 Eth being against the move, while only 263,000 Eth (around 30%) being in favour of it. This, of course, is not good news for the people behind Parity who could well see their missing funds lost forever.

With such a big margin of the community saying No, it would take a major swing the other way to give the Parity developers the resolution they desire. Of course, anything can happen in votes such as this so it will be interesting to see the final decision confirmed.

Why are so many against it?

For some people looking in from the outside, it may seem odd that such a high number of the Eth community would be against the restoration. To get to the crux of the issue, it is key to remember that all cryptocurrencies were set up as independent currencies that are free from central regulation or external tampering.

When you think about it like this, it is easy to see why so many are against any external action in this case. Many of the cryptocurrency community would see it as going against the whole ethos it was founded on and also setting a dangerous precedent for the future. Once the people behind Parity are allowed to take external action for their own reasons, it could open the floodgates up for all investors and companies to do the same.

Another discussion that has arisen during the course of voting is whether it is actually helpful or not. Many have questioned this but it seems that the cryptocurrency community are broadly in favour. Using a coin-vote in this at least gives the coin holders a voice to vote on important issues that may be about to affect their investments. Many feel though that, to be valid, the result of any such votes be very clear-cut.

Whether the vote stays as it is or swings back the other way, the next move for Ethereum is key. With important updates such as sharding on the horizon, many feel that the quicker this issue is resolved, the better for all.