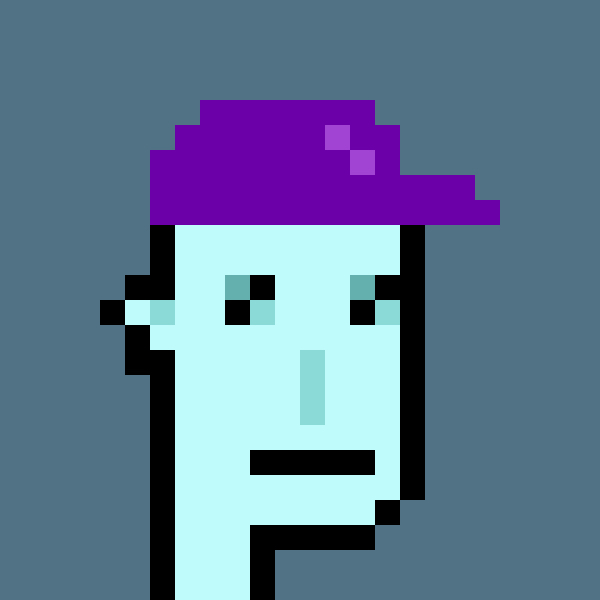 FlamingoDAO, a decentralized autonomous organization (DAO) for investing in digital collectibles, is behind Saturday’s eye-popping CryptoPunk sale. Only nine such “Aliens” exist in the CryptoPunk universe, which pioneered non-fungible tokens (NFTs) in 2017 and are the “Holy Grail” for an emerging class of Ethereum-based art collectors.

FlamingoDAO community representative Priyanka Desai told CoinDesk it was by far the collective’s most expensive piece to date.

“I showed my mom and she was like, ‘What???’” Desai said in a phone interview.

Flamingo is a fund with roughly 40 members and 4,800 ETH in pooled capital, Desai said. It has “hundreds” of NFTs in its growing collection including rare Autoglyphs, NBA Top Shot cards and land plots in various metaverses.

Flamingo’s decision to act on this rare opportunity “was whipped together within 25 minutes,” mostly via Discord, Desai said.

“It’s understandable for folks to be skeptical about NFTs, but in our view, NFTs are the future of not just digital art, but all digital property,” FlamingoDAO said in a statement. “It’s the tip of a very large spear.”

A prominent decentralized finance (DeFi) personality, @0x_b1, was one of the counterbidders who lost out on CryptoPunk 2890. In a tweet, @0x_b1 said they had valued the CryptoPunk at roughly $1 million.

The CryptoPunk in question last sold in July 2017 for 8 ETH, or $2,127 at the time. That represents a 75x return on investment in ETH terms (and even greater in USD).

“People see it as a collectible that is pretty significant in the history of NFTs,” said Desai.

Options for realizing a return on the investment are still to be determined by DAO members, Desai said. Aside from future appreciation or its possible financialization, “There’s also this notion of Flamingo wanting to build galleries in different metaverses for putting this and other pieces on display,” she said.