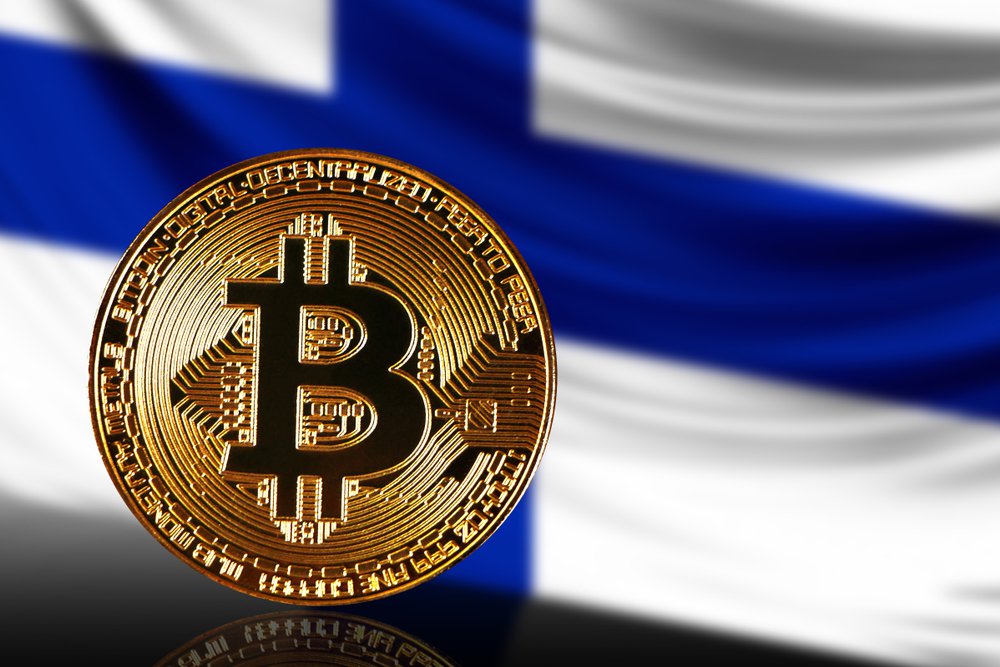 “The analysis shows that the concept of a digital currency is a fallacy.”

Using digital currencies synonymously with the term cryptocurrencies, a paper published by the Bank of Finland and written by one of its advisors argues that cryptocurrencies aren’t real forms of money.

According to Aleksi Grym, the central bank’s digitalization advisor, cryptocurrencies are “not currencies at all but rather accounting systems for non-existent assets.”

The “great illusion,” he posits, results from how “poorly understood the concept of money still is” and the rather “confusing choice of terminology” featured in the original white paper authored by bitcoin’s pseudonymous creator, Satoshi Nakamoto.

He goes on to add: “Money, at its essence, is a unit of account.” So while cryptocurrencies may act as an excellent “kind of financial record-keeping device comparable to an account book,” it will neither replace the forms of money currently in existence nor ever become the singular form of money in existence without institutional backing.

Whether the Bank of Finland agrees with Grym is perhaps beside the point; back in 2014, the central bank classified bitcoin as a kind of commodity rather than a currency.

Yet the subject remains one of interest for the institution, having published multiple research papers that explore the multifaceted issues surrounding cryptocurrencies and blockchain.

Regulators Are Slowly Starting to Get It: Utility Tokens Are Real