The digital currency ecosystem has continued to show signs of weakness with the combined crypto market capitalization pegged at $862.19 billion at the time of writing. 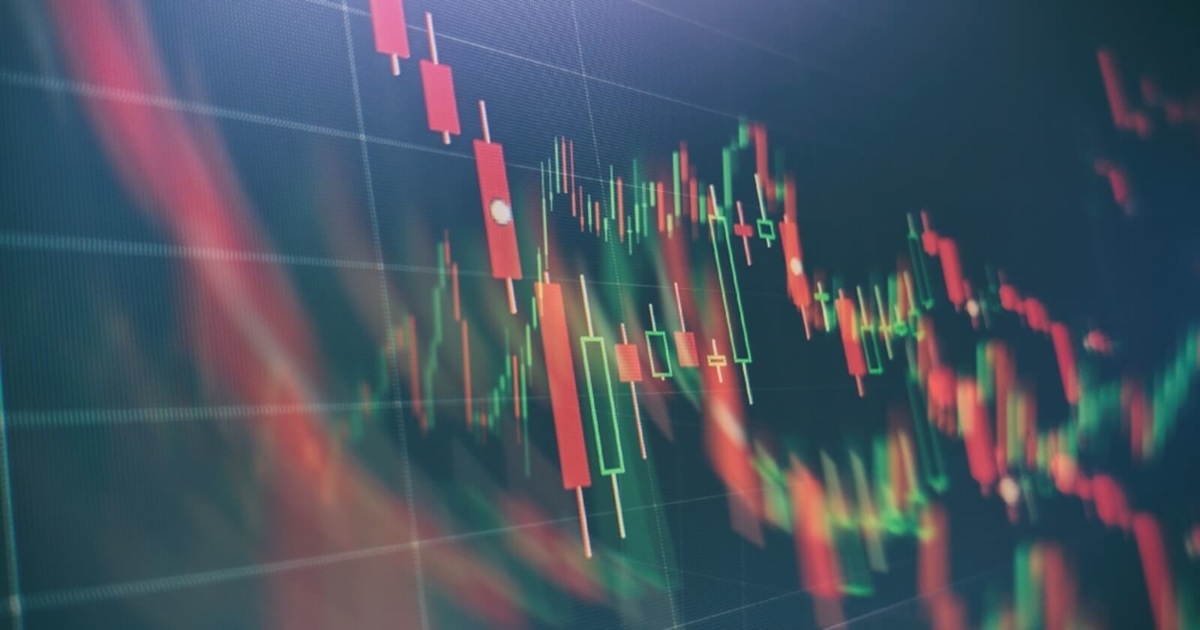 The past week was yet another tough one as notable circumstances further dampened the sentiments of investors from stacking up liquidity into the ecosystem.

While MicroStrategy Incorporated and El Salvador bought the Bitcoin (BTC) dip, the bullish gesture was not sufficient to wade off the impacts of the liquidation of Three Arrows Capital (3AC) as ordered by a British Virgin Island (BVI) court.

With most coins trading in the negative, here is a look into the three coins with the biggest weekly losses.

Avalanche is a layer one blockchain that functions as a platform for decentralized applications and custom blockchain networks. It is regarded as one of the fastest blockchain protocols as measured by time to finality.

Despite the dip, the Avalanche ecosystem has continued to stay vibrant riding on the $230 million ecosystem fund it launched months ago. However, this has not helped the AVAX coin which is currently changing hands at $15.94, down 1.94% in the past 24 hours and by 23.90% in the past week. AVAX is one of the biggest losers for the week as analysts are advising traders to short the coin. 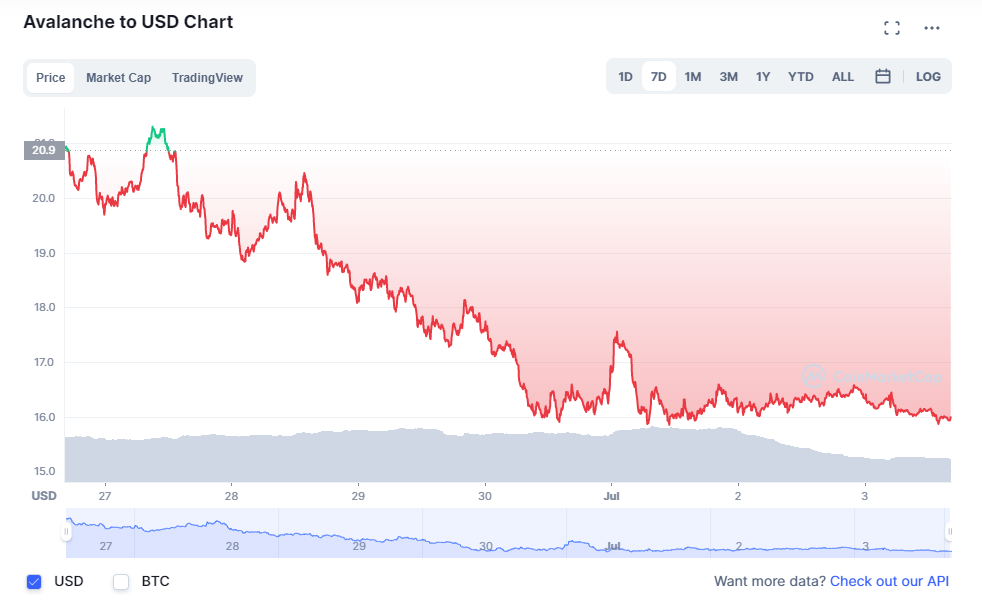 Polygon (previously known as the Matic Network) is the first well-structured, easy-to-use platform for Ethereum scaling and infrastructure development. Powered by the MATIC token, the protocol’s future is currently in doubt as The Merge of Ethereum’s Proof-of-Work (PoW) with the new Proof-of-Stake (PoS) is on track to be completed very soon. 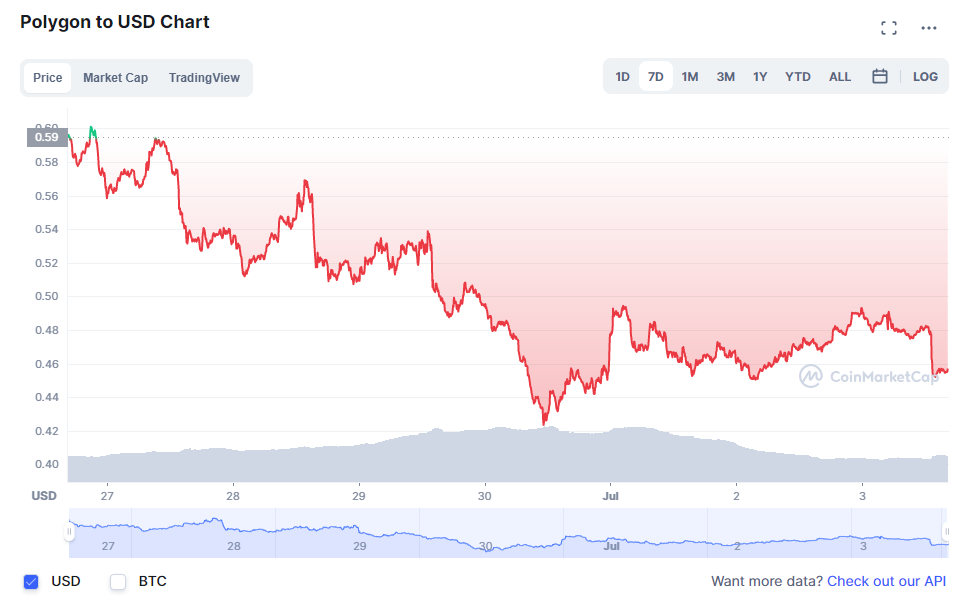 KCS is the native token of KuCoin, which was launched back in 2017 as a profit-sharing token that allows traders to draw value from the exchange. At a price of $8.20 and a 25.33% drop in the week-to-date period, the KCS coin ranks as the worst loser amongst the top 100 digital currencies listed on CoinMarketCap.

The fall in the KCS price might be attributed to a FUD spread in its community chances are that the trading platform will halt withdrawals as it is also distressed, a claim that has been debunked by CEO, Johnny Lyu.

Withdrawal Resumption Plan Is Not Moving Forward, CoinFLEX Backs Down