Crypto Tech, Enjoyed By Tens Of Millions Of Viewers During The World Cup Via An Ad 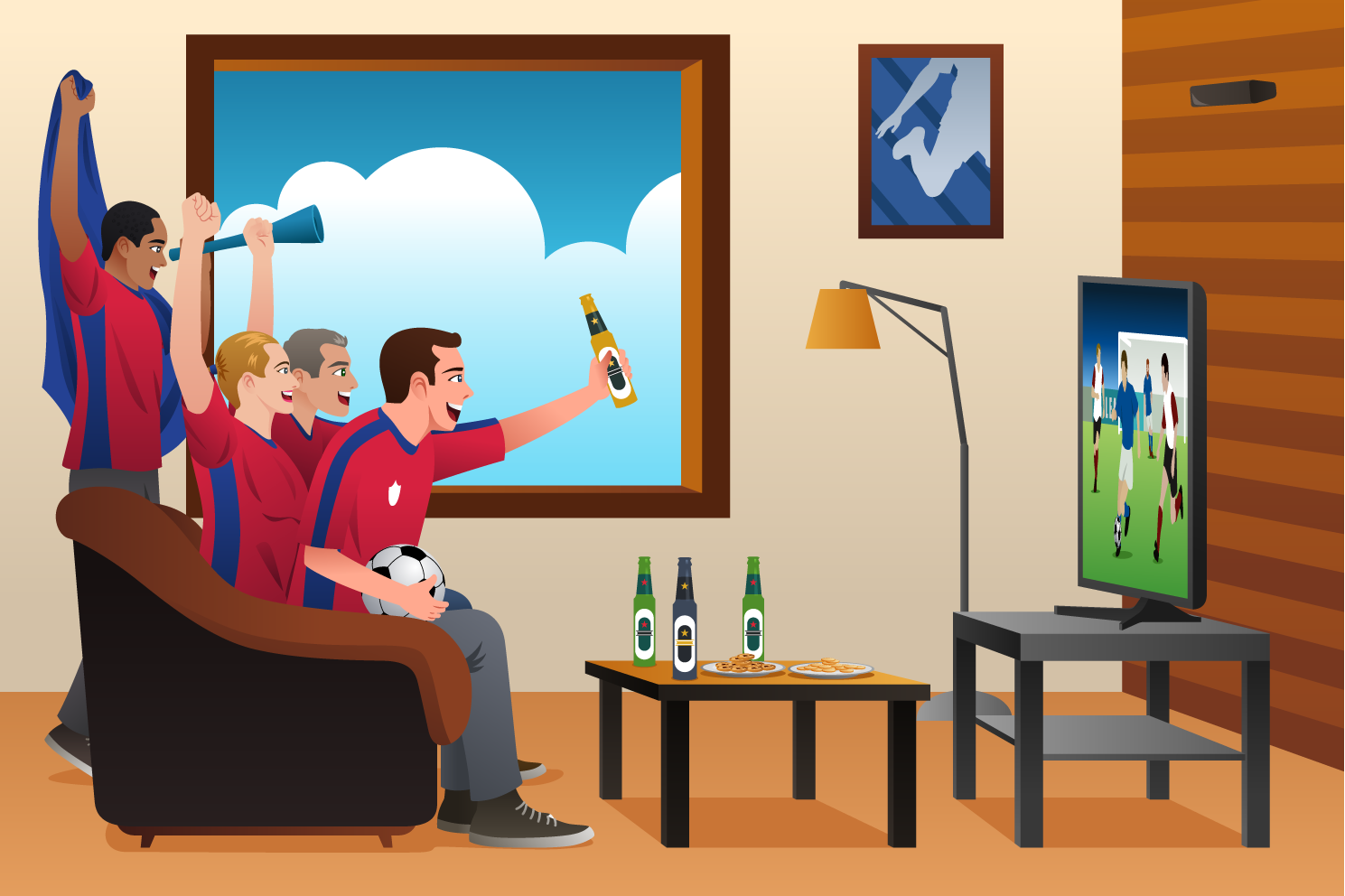 Hyundai digital Asset Company (Hdac) aired a TV commercial for its blockchain solution-based services during the World Cup in Russia.

The commercial was about half a minute, but still, this was a first. Tens of billions of people have seen it, and this is the most important thing after all.

The question raised is whether this is an advancement for the blockchain tech or a simple corporate ploy to exploit a technology that’s not enough understood these days.

Millions of people watching the World Cup this year got a chance to see something quite impressive, the blockchain technology.

Zug, Switzerland’s Hyundai Digital Asset Company, paid to air a 35-second spot highlighting its products via their use of technology flaunting cryptos such as Bitcoin.

“Hdac Technology is building the future with the blockchain solution,” the spot highlighted at the screen’s bottom.

“Hdac Technology platform is smart and secure, thanks to the blockchain solution,” the ad concludes. You can see the full ad below.

Enhanced exposure for the product/service

Running a spot during the world Cup exposes the products or services presented in the ad to millions of people all over the world.

A lot of people are aware of the World Cup and believe it or not these include almost half of the globe’s population.

Hyundai is already a well-known brand, and its subsidiary Hdac was founded back in 2917 and blockchain is the key to their success.

Machine to machine deals “for mutual contracts and operation between IoT devices are implemented to bring a platform where rational consumptions and transactions are possible,” Hdac highlights.

On the other hand, the Hdac ad is a bit weak on real details and it only pints to potential and the future.

According to some critics, the blockchain use cases are not too many, and they lack cases from actual applied everyday implementation. But, nonetheless, airing crypto related ads for millions of people is something that’s really worth noting.