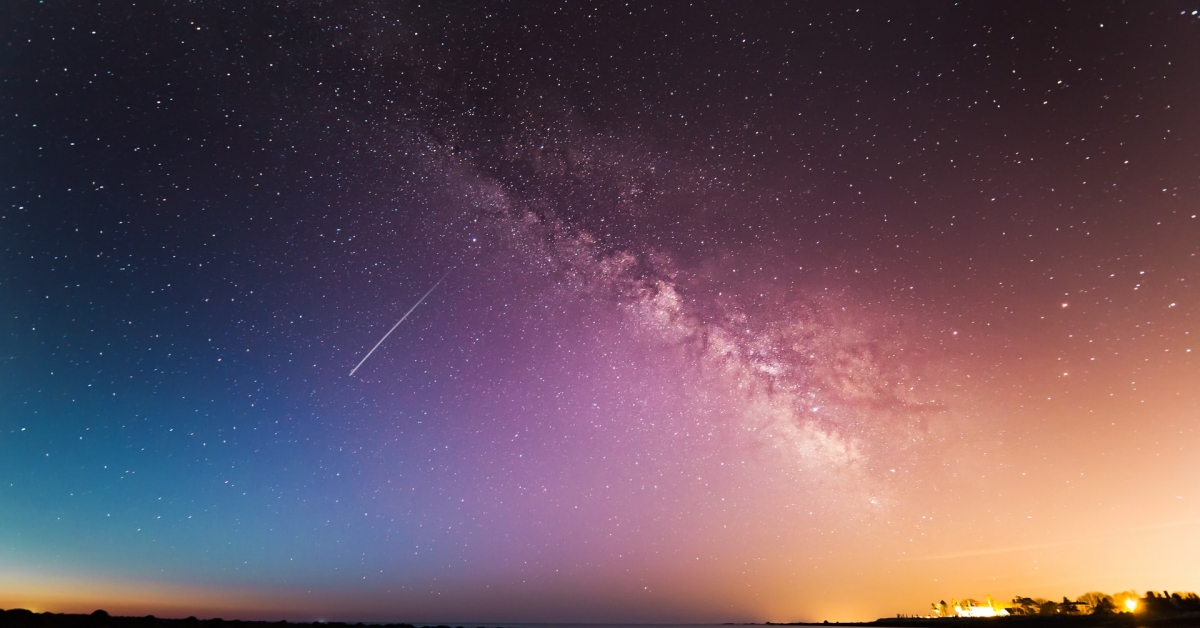 Stargate represents an important milestone for the Cosmos project on the way to launching its inter-blockchain communication (IBC) protocol that will allow the 200+ Tendermint-based blockchains to interoperate easily. The era of cross-pollinating blockchains is very nearly here.

Stargate enables a number of other enhancements as well. The chain will run more efficiently, upgrades will be much faster and full nodes will be able to sync up more quickly.

“Stargate upgrades all the software that makes IBC possible for ATOM, but there is an additional governance proposal before tokens can be transferred to and from the Hub,” Iqlusion founder Zaki Manian told CoinDesk in an email.

It’s at least another two weeks before IBC goes into effect, but the software to execute it is now in place.

“The Foamspace team is excited for the Stargate Launch coming to the Cosmos Hub, a pivotal moment for the blockchain ecosystem that enables the FOAM Proof of Location radio protocol to be fully realized with global scalability through local consensus,” Ryan John King, CEO of FOAM, told CoinDesk in an email.

Kava’s team is cautiously optimistic about Stargate. “Before the adoption of IBC can happen, we need to do a robust set of internal testing and review to ensure it interacts with the Kava blockchain as intended. Once this is performed, Kava is excited to release the integration of IBC,” Kava’s CEO Brian Kerr told CoinDesk.

Another founder told CoinDesk he was especially sold on the Cosmos cross-chain vision.

“The key reason I chose Cosmos to drive technology at my company was because of the planned interoperability between different Cosmos zones,” Neeraj Murarka, CTO of the Bluzelle, the decentralized dapp data storage company, told CoinDesk in an email. “I was not simply interested in a siloed network that my company operates. Interoperability is a huge advantage.”

His interest didn’t stop there, though. It’s also the ability to scale to many users and many ecosystems. “One of the biggest key advantages I want to exploit with Stargate and IBC is scalability. It is very difficult to scale blockchains,” Murarka wrote. He hopes Cosmos will enable Bluzelle to reach apps on lots of chains.

Kava’s Kerr sounded a similar note: “Once IBC is integrated, Kava will be able to rapidly expand to hundreds of new blockchains and their users. We expect IBC to be a huge catalyst in driving growth to the Kava platform.”

True fans can follow along with the launch party, where members of the Cosmos team will perform the upgrade live starting at 5:45 UTC.

US Lawmakers Looking Into China’s Role in GameStop Pump: Report