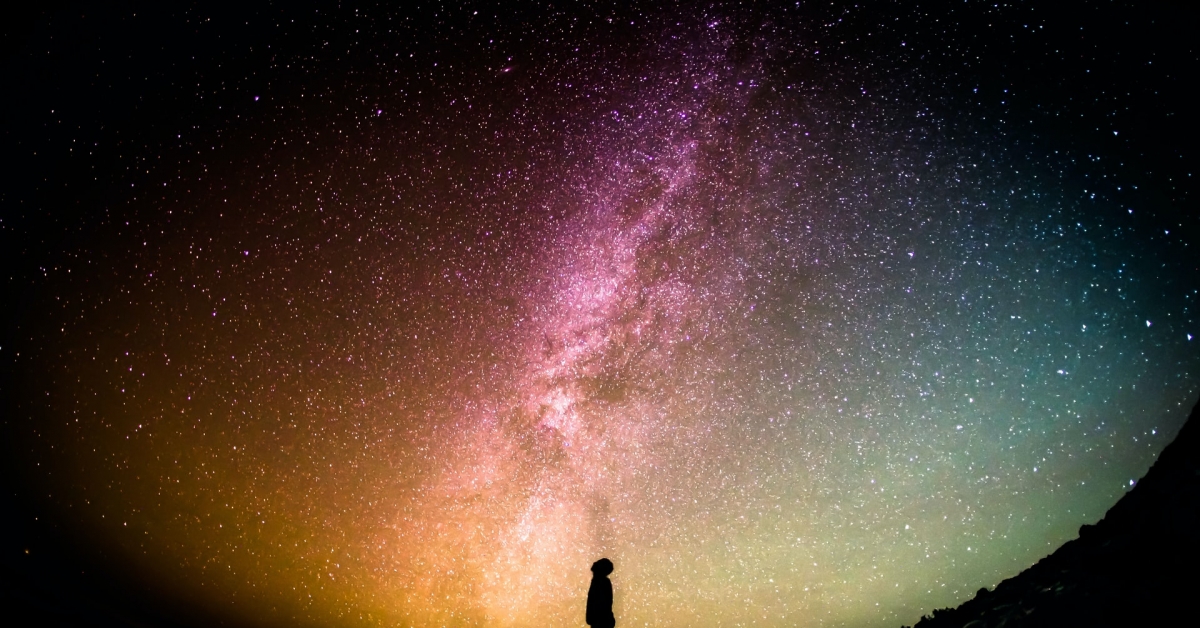 Right now, blockchains communicate via tacked-on solutions (state channels, sidechains, swaps, bridges and so on). With the Stargate update to Cosmos on Feb. 18, the tools for native blockchain interoperability will be live on mainnet.

“This is a long-awaited release for many Cosmos-based projects out there,” Band Protocol’s Kevin Lu told CoinDesk via email. “For us this will enable seamless and simple integrations with any Cosmos-based decentralized application, relaying oracle data in a highly scalable and tamper-proof manner.”

Iqlusion’s Zaki Manian, who leads much of the development for Cosmos, explained that once Stargate goes live, a governance vote will be required to switch on inter-blockchain communication (IBC), which will take two weeks to finalize.

So at the earliest, all systems go for IBC would be early March. That said, Tendermint chains need to upgrade to the Cosmos SDK for this to happen. Manian said this is probably one or two weeks of work for most dev teams and they don’t need to wait for Stargate to kick in to start.

If Tendermint-based chains activate Stargate en masse, this has the potential to be a big moment – not just for Cosmos but in the whole history of crypto.

There have been a lot of standalone bridges between blockchains built so far, but Stargage could mark a new era in composability, where we see one big system that lets lots of different chains trade value and build on each other’s strengths.

There are more notable Tendermint-based projects than many may realize.

A new site called Cosmos-Cap is tracking the market capitalization of projects in the ecosystem, currently valuing all the chains together at just under $13 billion. The native token of Cosmos, ATOM, is currently trading around $8, with a market cap of $1.9 billion on its own.

While not on that list, the payments and remittances blockchain Celo has also taken steps to connect with Stargate.

THORChain, which enables assets to be swapped across chains (sort of like Uniswap), told CoinDesk, “THORChain is Stargate-ready, but more work needs to be done to make it IBC-ready, that is in the works currently.”

Other teams are also busy.

“The current plan for Band Protocol’s Stargate connection is to have testnet by Q1 and mainnet by Q2 for Stargate support,” Lu wrote, enabling the team time to be very confident in its implementation.

Do Kwon, a co-founder of Terraform Labs, which runs the Terra chain, confirmed it would upgrade but not until Stargate has had some time in the wild. “The earliest we would move to upgrade is May,” he wrote in an email.

Spokespeople for Celo and Oasis confirmed the teams are working toward IBC implementation, but without giving a timeline.

Binance, whose BNB coin represents the most value in the ecosystem, sent CoinDesk the following statement: “We will not be able to join the Stargate timeline to support the IBC. The Binance Chain community will discuss when and how to support this initiative.”

THORChain also emphasized that, like many big upgrades, Stargate will add other benefits for Tendermint-based blockchains, such as faster throughput and implementation of Google’s protocol buffers standard (which should also be good for interoperability).

Close followers of the project may have heard Stargate would launch on Jan. 28, but the date was pushed back. Manian told CoinDesk this decision was driven by a bug that was found and fixed. It was useful anyway because the exchanges still were not ready for the update.

Since 2019, the Cosmos project has been as volatile as cryptocurrency generally.

While in late 2019 CoinDesk noted the financial health of the project thanks to conservative treasury management, by early 2020 it appeared to be falling apart from a personnel standpoint. By the summer, however, it seemed Cosmos had weathered its internal storms.

Going forward, every time a blockchain clicks into IBC it is likely to put pressure on other Tendermint projects to get their upgrades done. With even a few interoperating, composability should start kicking in and FOMO will drive stragglers to get in fast.

It could get very interesting; while Ethereum tests its beacon chain, Cosmos will have something very similar to a sharded system running on mainnet, tossing value back and forth at will.