Checking In With Terra, the Korean Stablecoin Firm Bringing Online Shoppers to Crypto 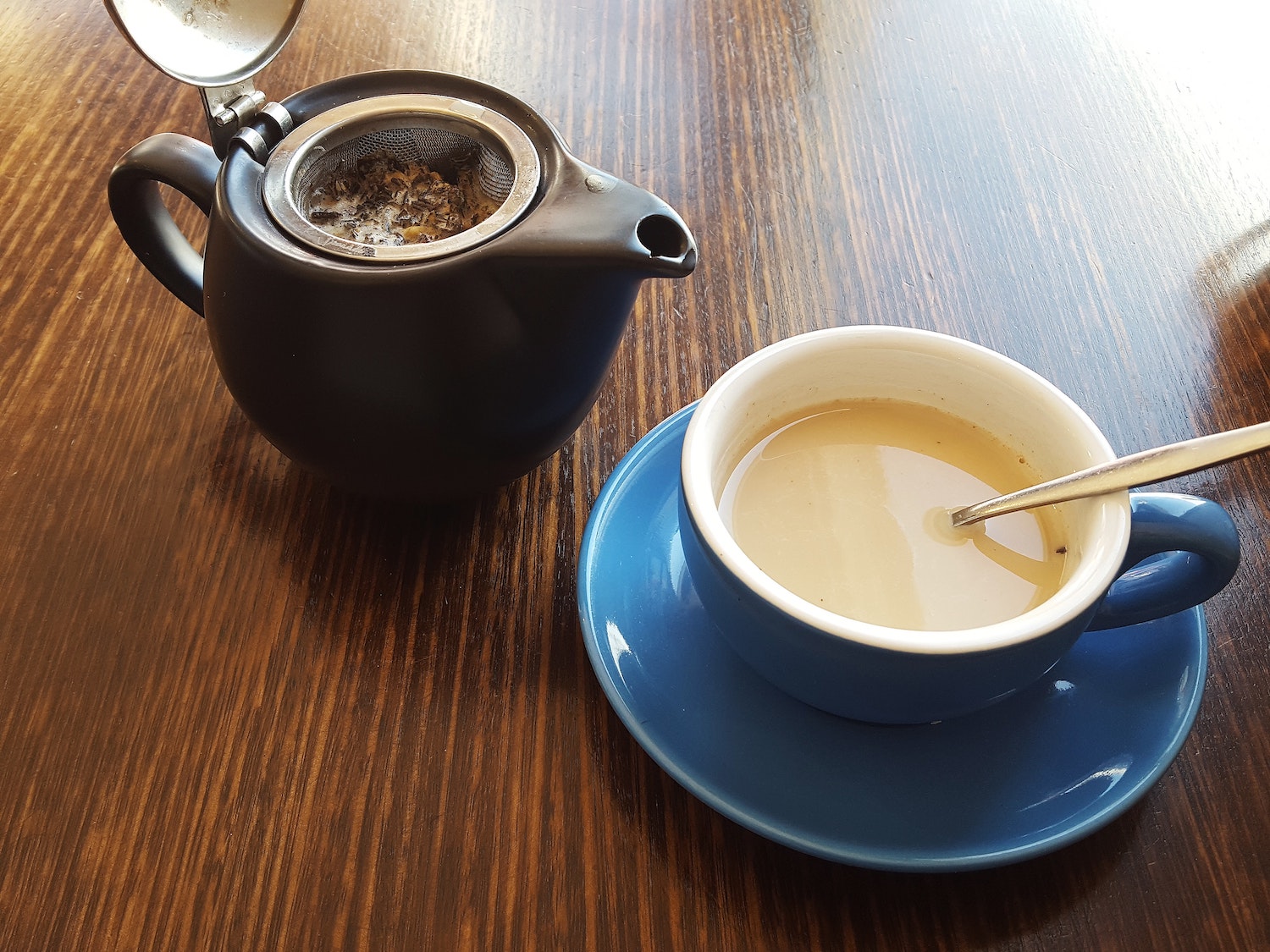 You’re going to have to wait a little longer for the liquidity mining–powered savings account from Korean stablecoin maker Terra.

The savings account’s returns will be based on various proof-of-stake currencies, plus additional yield over the first five years in the form of its growth token. The system is called Anchor and was originally expected to go live in October; the latest update from the company has pushed that back to late November.

That said, the project is riding forward on a wave of momentum. The firm’s Chai payments app, in which the Terra stablecoin is prominently featured, now has over 2 million accounts.

“Growth over the last couple months has been largely driven by volume lift from COVID-friendly categories,” Terra co-founder Do Kwon told CoinDesk via email. “For example, some of the high performing recent integrations include [Korean food-delivery service] Yogiyo and [online grocer] Hello Nature, both of which have seen tremendous growth in the recent months.”

Taking a page from Square’s playbook, Terra has a card called the Chai Card. Users accumulate points and can redeem them for outsized rewards with specific merchants who are seeking user acquisitions, much like Boosts on Square’s Cash App.

Terra should soon have more visibility in the Western market as it bridges to Ethereum, offering a wrapped version of its stablecoin on the leading decentralized finance (DeFi) blockchain.

Kwon noted, “USDC and tether have non-trivial seizure and collateral risks, as the underlying USD deposits can either be seized or censored.” Further, DAI lags demand, he said, because it’s too costly to mint.

Terra has the additional advantage of offering versions that mirror several other fiat currencies beyond U.S. dollars, with Terra-based stablecoins for Korea, the Philippines and Mongolia.

“We are already in conversations to integrate wrapped Terra stablecoins with a range of popular DeFi primitives as well as centralized exchanges, so look forward to seeing Terra as a serious contender for stablecoin dominance on Ethereum.”